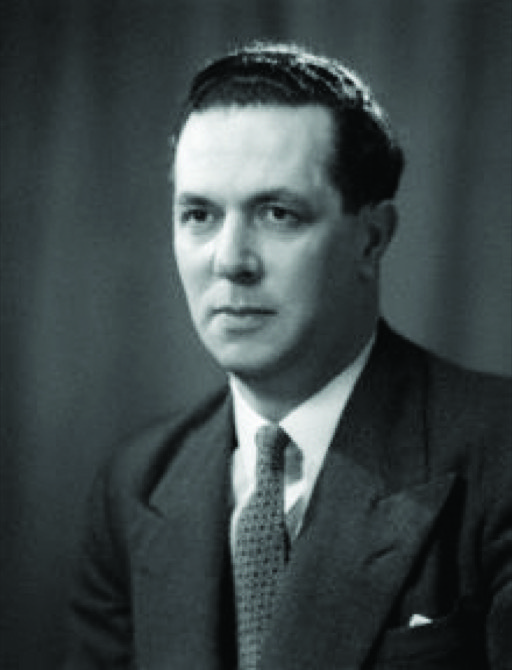 Three new cities are proposed for south east England as part of the largest regional expansion plan in Britain.

A study, published today, estimates the country’s population will increase by three million by the early 1980s.

The South East study is a blueprint for the south east of England, which could see an overhaul of public transport services in the area and of the road network.

The research shows that in an area to the south east of a line drawn from the Wash in Lincolnshire, to Dorset, the population will rise from between 18 million and 21 million between 1961 and 1981.

It is expected to lead to 350,000 London families needing re-housing outside the capital and could cripple services and employment if plans are not in place for the overflow.

New cities are planned near Southampton, Bletchley and Newbury and six large new expansions will be carried out at Ashford, Ipswich, Northampton, Peterborough, Swindon and Stansted.

There will also be smaller expansions in other towns across the country.

Public consultations are expected to be held before planning gets the go-ahead.

Funding has not been outlined in the study and the government insists payment and timing depends on “national priorities”.

Most of the building is expected to take place in the 1970s, with smaller building in the 1980s.

A group of civil servants from several departments completed the study, which accepts as a basic assumption London’s growth will be contained and the green belt preserved.

An accompanying White Paper accepts the basic objectives of the study but final decisions will not be taken until local authorities have been consulted.

Minister of Housing and Local Government Sir Keith Joseph has written to local authorities and expects preliminary reactions by May.

In an interview with the BBC he said: “This plan is to allow for the orderly planning and finding of homes and jobs.”

There were widespread fears the creation of new communities in the south east of England would destroy the green belt.

But government calculations insisted that by 1981 more than 83% of the green belt area would be open space and green areas would be preserved.

At the heart of the plans was the premise the population of London would not increase because the city would not be able to cater for millions more.

Sir Keith Joseph became secretary of state for social services in 1970 until the defeat of the Conservative government in 1974.

He is best remembered as the author of the Conservative Party’s “New Right” ideology which led to Thatcherism. He died in 1994.