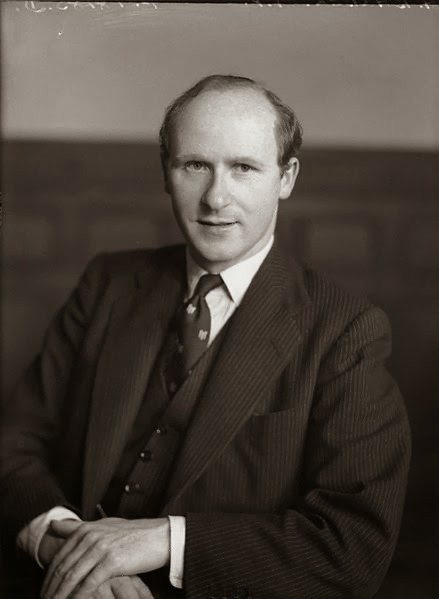 The Chancellor, Anthony Barber, has announced his decision to temporarily float the pound.
The news comes only a day after the bank lending rate was increased by 1% – and four days after an interview on the BBC’s Panorama programme in which he denied Britain was in danger of devaluation.
Labour MPs will see his decision to float the pound – rather than trade within a broad band linked to other currencies – as a first step towards devaluation.
Mr Barber told MPs the trade balance had deteriorated in the past couple of months and it had become necessary to shore up sterling by using the Bank of England’s reserves.
He told MPs he was determined not to “allow ourselves to slide into a situation where we would have to borrow substantial sums”.
“One of our underlying causes of this situation has undoubtedly been the concern about inflation… To curb inflation remains our first priority,” he added.
The immediate crisis was sparked by heavy selling of the pound on the markets, which began on 16 June.
Investors’ unease about high inflation in Britain has been exacerbated by recent highly publicised pay settlements for coal miners and railway workers, taking the average public sector wage increase to 9%. The Government has also become locked in two disputes over its industrial relations act, further damaging its image abroad.
The Chancellor accused his shadow Denis Healey of adding to pressure on the pound by speculating about a possible devaluation in a speech on Monday evening. In it, Mr Healey said there would be a devaluation by July or August.
Amid Conservative jeers, leader of the opposition Harold Wilson denied his shadow chancellor’s remarks had anything to do with the pressure on the pound.
Labour front benchers also claimed the decision to float was in direct contradiction of the Government’s agreement to keep the pound’s exchange rate within a narrow band as a first step towards economic and monetary union with the other Common Market countries.
Mr Barber insisted the flotation would be temporary. The foreign exchange market will be closed today (Friday) and Monday in order to prepare for the new arrangements.

The Chancellor went to Luxembourg on 26 June to explain his decision to float the pound to the finance ministers of the six Common Market countries.
He assured them the pound would return to operating within fixed trading bands in time for Britain to join its European partners in 1973.
Britain did join the Common Market, but the economy went from bad to worse. Mr Barber imposed a 90 day price freeze from 6 November.
1973 saw more industrial action and petrol rationing as a result of a Middle East oil embargo.
Prime Minister Edward Heath was finally forced to call a snap election in February 1974 – which he lost to Harold Wilson.