This Day in History: 1976 Young Liberal leader cleared of robbery 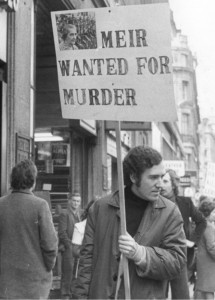 The president of the Young Liberals, Peter Hain, has been acquitted of stealing £490 from a branch of Barclays bank last October.
Supporters in the public gallery at the Old Bailey in London clapped and cheered as the verdict was announced.
The case is certain to raise new doubts about the validity of eye-witness identification.
The only evidence presented against Mr Hain, a postgraduate student at Sussex university, was his identification by three schoolboys and a bank cashier.
The schoolboys, who chased the thief, only saw him from a distance and a fourth boy said it was not Mr Hain.
The cashier was the only person from a number of bank staff and customers to pick Mr Hain, 26, from a police identity parade staged three days after the robbery
During the trial members of Peter Hain’s family testified he had not left his home in time to commit the robbery.
The thief was also said to have been wearing different clothing from that of Mr Hain on the day of the robbery.
Speaking to reporters after his acquittal, Mr Hain said he planned a campaign for other victims of mistaken identity.
He said it was possible South African agents may have used a “double” to frame him because of his anti-apartheid activities.
“I think there is plenty of reason to suspect that there might have been a frame-up but it is nothing substantial,” he said.
Peter Hain’s family left South Africa ten years ago because of their opposition to apartheid.
Mr Hain has since been prominent in anti-apartheid activities in the UK.
Four years ago he was sent a letter bomb that failed to explode because of faulty wiring.
In the House of Commons six MPs, led by Liberal David Steel, called for the resignation of the Director of Public Prosecutions, Sir Norman Skelhorn, over the Hain case.

At the time of Peter Hain’s acquittal there had already been several well-publicised cases of mistaken identity.
In 1974 the government had set up a committee, chaired by Lord Devlin, to examine the law and procedures relating to identification evidence.
A critical report by Lord Devlin published in 1977 recommended statutory safeguards but the government took no action.
However, the Court of Appeal laid down detailed guidelines for trial judges in cases depending largely on eye-witness evidence.
Peter Hain later wrote a book about his ordeal, the Putney Plot.
He left the Liberals in 1977 and joined the Labour party.
He has been the MP for Neath in south Wales since 1991 and a government minister since shortly after Labour’s election win in 1997. 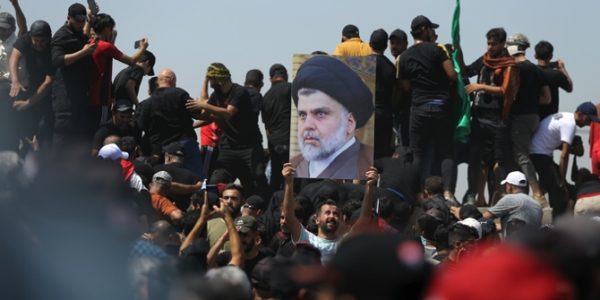 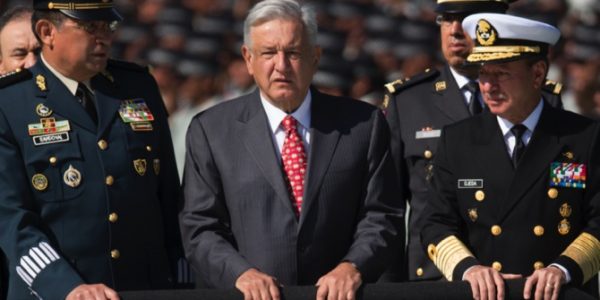 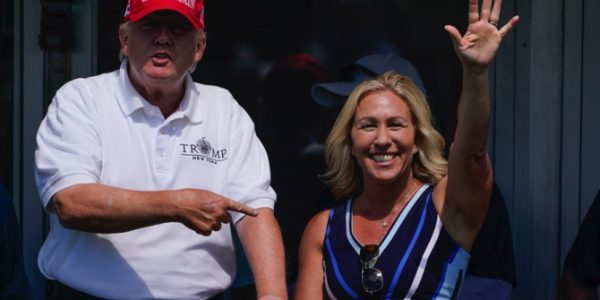