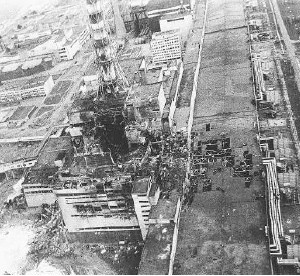 The Soviet Union has acknowledged there has been an accident at the Chernobyl nuclear power plant in Ukraine. The report, from the official news agency, Tass, said there had been casualties but gave no details of numbers. It said aid was being sent to the injured.
The report said that one of the reactors had been damaged in the accident, but gave no further details beyond saying that measures were being taken to “eliminate the consequences of the accident”. It also claimed the accident was the first at a Soviet power station.
The report was the first confirmation of a major nuclear catastrophe since monitoring stations in Sweden, Finland and Norway began reporting sudden high discharges of radioactivity in the atmosphere two days ago.
The accident is believed to be the most serious in the history of nuclear power, worse even than that at the Three-Mile Island power station in the United States in 1979, when there was some release of radioactivity but nobody was injured.
The Chernobyl nuclear power plant, just north of Kiev, consists of four nuclear reactors, known as light-water cooled, graphite-moderated reactors – a type hardly used outside the Soviet Union.
Nuclear experts say the levels of radioactivity recorded indicate that the nuclear core of the damaged reactor may have melted down.
The number of casualties, both immediately and in the future, from radiation sickness, is expected to be high, although the exact number may never be known. It is not believed, however, that there is any risk to the health of anyone outside the Soviet Union.
The discharge of radioactivity was so great that by the time the fallout reached Sweden, 1,000 miles away, it was still powerful enough to register twice the natural level of radioactivity in the atmosphere.
The sudden jump in radioactivity levels was enough to prompt a full-scale alert in Sweden, which initially believed the accident had happened at its own nuclear power station, on the Baltic coast. The evacuation of 600 workers had been ordered before experts realized that the source of the radioactivity must have been within the Soviet Union.

Chernobyl remains the world’s worst civil nuclear disaster. It emerged that design flaws had led to a power surge, causing massive explosions which blew the top off the reactor.
Estimates of the numbers affected vary tremendously. A report in 2005 by the Chernobyl Forum, set up by a number of bodies including the World Health Organisation, the UN and governments of Belarus, the Russian Federation and Ukraine, concluded that fewer than 50 people, most of them workers at the plant, died as a result of exposure to radiation. Most of them died immediately after the disaster, but some survived until as late as 2004.
The forum estimates up to 9,000 people could eventually die from radiation exposure – although Greenpeace claims the figure could be much higher, up to 93,000.
The contamination spread across neighboring Belarus, and into Europe. In north Wales, sheep on some 350 farms still have to be tested for radiation before their meat can be eaten.
A concrete sarcophagus was hastily built to cover the damaged reactor, but it is weakening over time. It is due to be replaced in 2007.
Chernobyl continued to produce electricity for another 14 years, until international pressure forced its closure in 2000.
An official exclusion zone around the plant remains in place, extending for 30 kilometres. It is one of the most radioactive spots on Earth. 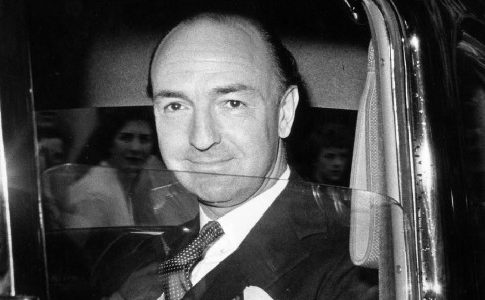 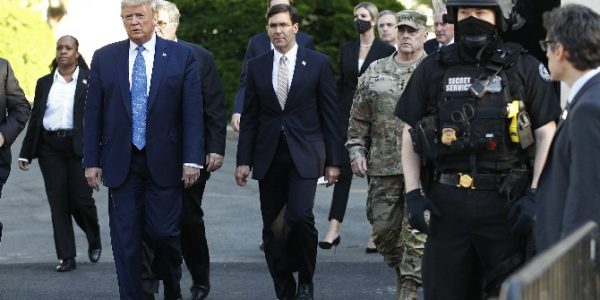 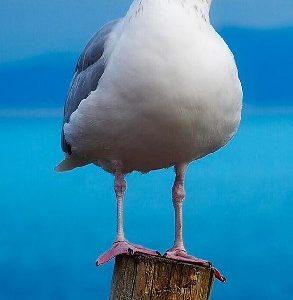