This Day in History | 1987 – Superpower treaty to scrap warheads 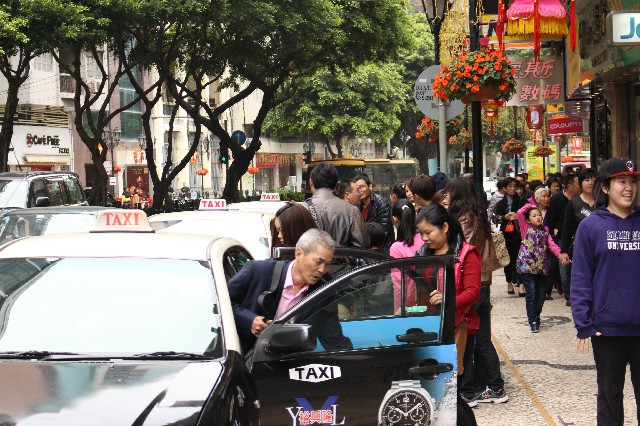 The United States and the USSR are to sign an agreement later this year to reduce the number of nuclear missiles.
US President Ronald Reagan announced the news that over 1,000 weapons would be scrapped over the next few years.
The superpower summit in Washington will be the first ever treaty reducing the total number of nuclear arms since their invention 50 years ago.
All the warheads at the site of England’s longest-running, anti-nuclear protest at Greenham Common will go as a result of the agreement.
President Reagan said the talks had been “frank, constructive and notable” and Soviet Foreign Minister Eduard Shevardnadze said it was “time to reap the harvest” after moving towards an accord for many years.
The arms to be dismantled under the treaty are all short and medium-range missiles based in Europe and the Soviet Union.
The inter-continental weapons which can reach thousands of miles will not be destroyed.
Even though the reduction only represents a 3% total decrease in the number of nuclear warheads deployed worldwide, peace campaigners welcomed the announcement.
The chairman of the Campaign for Nuclear Disarmament said it was the direct result of persistent pressure from the peace movement.
Details of the treaty, including the crucial matter of verifying the destruction of the missiles, have yet to be worked out.
But US Secretary of State George Shultz said the treaty was only the beginning of the process.
“This doesn’t solve all the problems by a long shot… But you’ve got to start,” he said.

The Intermediate-Range Nuclear Forces (INF) treaty was signed in December 1987 by USSR leader Mikhail Gorbachev and President Reagan.
The INF agreement was followed by the first Strategic Arms Reduction Treaty (Start I) in 1991, which cut the numbers of long-range nuclear weapons by roughly half.
Two years later Start II agreed to scrap a further 3,000 – 3,500 warheads.
The Treaty of Moscow in 2002, signed by Presidents George Bush and Vladimir Putin, reduced the number of weapons by a further 1,700 – 2,200.