This Day in History | 1989 – Ayatollah sentences author to death 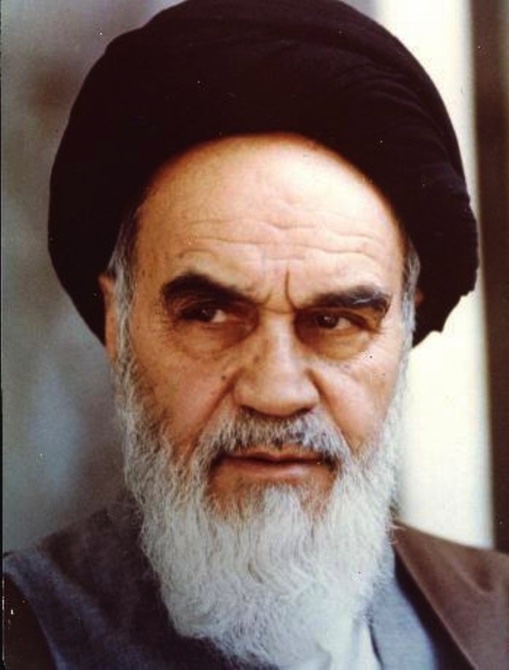 Iranian Muslim leader Ayatollah Khomeini has issued a death threat against British author Salman Rushdie and his publishers over the book Satanic Verses.

Scotland Yard is providing the author with specialist protection and advice and all 11,000 staff at publishers Viking have received internal memos about the potential danger.

Security has been increased at offices, bookshops and distribution depots.

Mr Rushdie’s editorial director has said a promotional tour of America may have to be cancelled.

The Ayatollah – as Imam, or chief spiritual guide, of Shia Muslims across the world – broadcast a fatwa (edict) on Tehran Radio to eliminate the writer and declared the rest of the day should be one of mourning.

His message said: “I inform the proud Muslim people of the world that the author of the Satanic Verses book, which is against Islam, the Prophet and the Koran, and all those involved in its publication who are aware of its content are sentenced to death.”

Mr Rushdie, 42, responded hours later. “I am very sad it should have happened,” he said. “It is not true this book is a blasphemy against Islam.

“I doubt very much Khomeini or anyone else in Iran has read this book or anything more than selected extracts taken out of context.”

He explained the Satanic Verses attempts to investigate conflicts between religious and secular viewpoints.

Published last September, the Satanic Verses has sold 100,000 hardback copies in the UK and US and was runner up for the Booker and Whitbread literary awards.

Already banned in five countries, the first demonstrations against the book took place in Bradford, West Yorkshire, where a copy was publicly burned.

Politicians in Westminster have expressed outrage at the threat and have called on the government to complain formally to Iran.

The Iranian Prime Minister Hussain Mousavi has sanctioned Hezbollah groups to “take the necessary action” against the author.

Protests against the Satanic Verses took place across the world and several individuals were assaulted in connection with it.

Salman Rushdie spent the next nine years living in 30 secret locations across the UK.

He denied reports that police protection cost up to £11m a year.

In September 1998, the new Iranian President Mohammed Khatami publicly declared the state would not support the fatwa.

Mr Rushdie was able to make more public appearances, including a cameo in the film Bridget Jones’ Diary.

However Islamic hardliners continue to uphold the death sentence and one Iranian foundation has put a $2.8m bounty on the author’s life.

Technically a fatwa cannot be revoked and only dies with the person it is directed against.