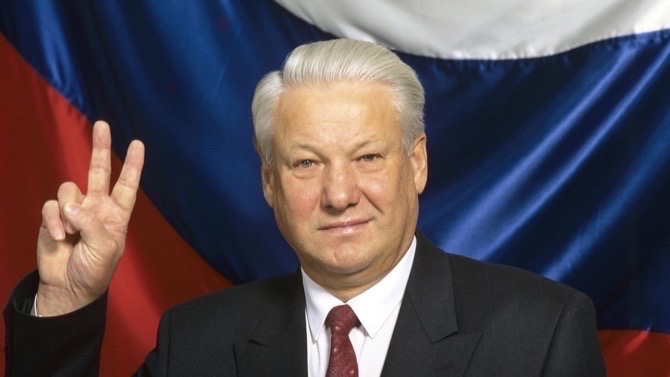 The 60-year-old reformer and leader of the group Democratic Russia has inflicted a heavy defeat on the Communist Party which has ruled the country since the 1917 Revolution.

Although the result will not be officially confirmed until next week, it is clear Mr Yeltsin has achieved more than the 50% of votes required to avoid a second ballot.

His supporters claim he has secured 60 to 70% of the vote in many of the large Russian cities and up to 90% in his native city, Sverdlovsk.

His allies, Gavriil Popov and Anatoly Sobchak, who stood in the mayoral races in Moscow and Leningrad respectively, have also defeated their Communist rivals.

But the biggest surprise of all is that the people of Leningrad have voted to change the city’s name back to the Tsarist St Petersburg – despite a vigorous opposition campaign.

Mr Popov said the elections had been “a great event in Russian history and brought Russia into the family of civilised nations which choose their leaders by direct popular elections”.

United States presidential spokesman Marlin Fitzwater said the election was a “historic step for the Russian people and the Soviet Union”.

He remains President of the Soviet Union, but unlike President Yeltsin he was not elected by the people.

Mr Yeltsin resigned from the Soviet Communist Party last year. He had been a trenchant critic of Mr Gorbachev for not pressing ahead fast enough with political reform and his departure left the Communist Party in disarray.

One of Mr Yeltsin’s first tasks as Russian President will be to maintain the delicate political balance between himself and Mr Gorbachev.

Speaking on the eve of the ballot, Mr Yeltsin said his relations with Mr Gorbachev were “businesslike and low-key”.

For his part, Mr Gorbachev told reporters that he was prepared to co-operate with anyone the Russians elected.

He will also have to improve his shaky international image – beginning with a visit to Washington and President George Bush on 20 June.

In August 1991 Soviet hardliners staged a coup against President Gorbachev and President Yeltsin emerged as a national hero as he rallied the people from the top of a tank to keep the peace.

In early December, the leaders of Russia, Ukraine and Belarus precipitated the end of the Soviet Union with the formation of the CIS or Commonwealth of Independent States.

He pushed ahead with a radical programme of reforms but when he met opposition from within his own parliamentary assembly, he chose to break the deadlock by closing it down and then ordering the military to storm the Moscow White House.

In the second half of the 1990s he began to suffer from health problems and underwent heart surgery in 1995.

The unpredictable nature of his character surfaced again and he sacked his entire government twice, until parliament eventually forced him to accept limitations on his powers. He stepped down on 1 January 2000.