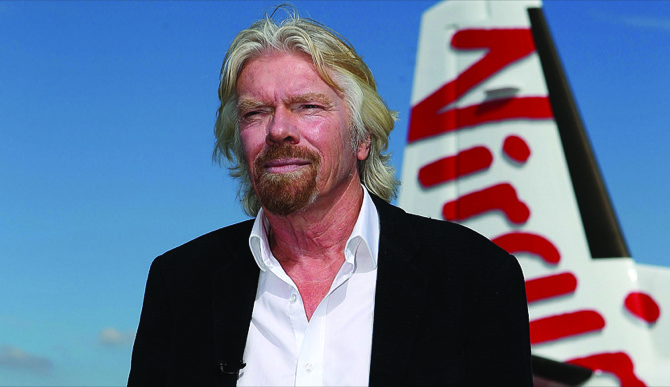 British Airways has ended one of the most bitter and protracted libel actions in aviation history in a humiliating climb-down.

Counsel for Virgin and Mr Branson, George Carman QC, had told Mr Justice Drake of “distinctly hostile” rumours that had been circulating about his client.

The traditional rivalry between the two airlines intensified from July 1991 when Virgin moved the centre of its operations from Heathrow to Gatwick, in direct competition with BA.

He also claimed that BA’s PR consultant, Brian Basham, had been undermining him and his company’s reputation in the City and the press.

Mr Branson confronted BA’s non-executive directors about these “sharp business practises” in an open letter. They dismissed the allegations and said he was simply seeking publicity.

In February 1992, after an investigative report by Thames Television, BA bosses, including chairman Lord King, repeated their claims that Virgin was “securing publicity” in an internal magazine and various letters.

The counter-claim was also withdrawn today.

In April 1993 Mr Branson went on to lodge a $325million action against BA in the US, accusing it of flaunting anti-trust laws over its domination of transatlantic flight routes.

Legal wrangles over this continued until the US courts threw out the case in 1999.

In 1994 Virgin won another £2.65m from BA in a separate case about aircraft maintenance.