This Day in History | 2001 Landmark Aids case begins in Scotland 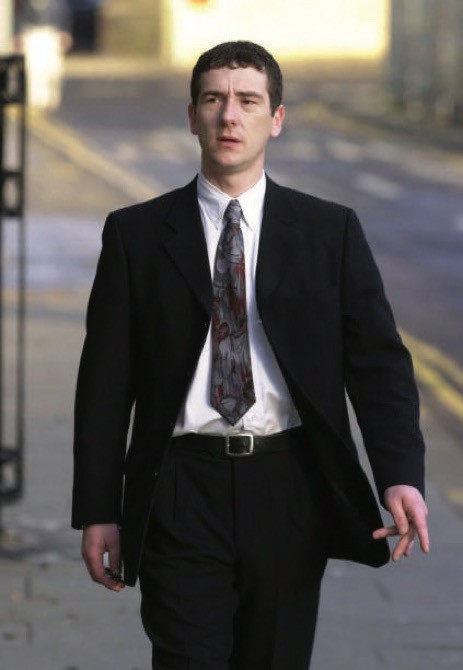 A man has gone on trial in Glasgow for knowingly infecting a woman with the HIV virus in a case believed to be the first of its kind in Scotland.
Stephen Kelly, 33, is charged with taking no precautions when having sex with a former girlfriend despite knowing he was HIV-positive.
Mr Kelly contracted HIV in prison after sharing needles to inject heroin.
He met mother-of-three Anne Craig in 1994 after leaving prison but in court Ms Craig said he did not tell her about his condition for more than three months.
Ms Craig said initially Mr Kelly had denied being infected and said he had tested negative in prison.
It was only when Miss Craig began feeling unwell and took a blood test that revealed she had contracted HIV that Mr Kelly revealed the truth about his condition.
Ms Craig, 34, said that at first Stephen Kelly told her he had only just discovered that he had caught the virus from a previous girlfriend.
But she said he later changed his story.
“Mr Kelly told me he had actually caught the virus in Glenochil Prison and the story he told me was a fabrication,” she said.
Mr Kelly denies telling Ms Craig it was safe to have unprotected sex with him and alleges he told her the truth about his condition from the start.
After learning that she had the HIV virus in March 1994 Miss Craig stayed with Kelly for several months but went to the police after they broke up.
The case continues.

After a nine-day trial the jury at Glasgow High Court took just two hours to find Stephen Kelly guilty of “culpable and reckless” conduct.
Kelly was sentenced to five years in prison.
Aids campaigners were outraged at the sentence saying it could deter people from being honest about their HIV-positive status.
There were also concerns that police obtained Kelly’s blood samples from a confidential clinical trial to use in the case against him.