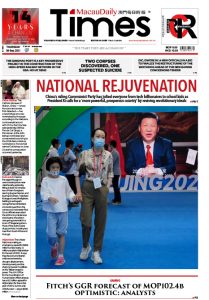 * The Qingmao Port is a key progressive project in the construction of the high-speed railway network in the GBA: Ho Iat Seng 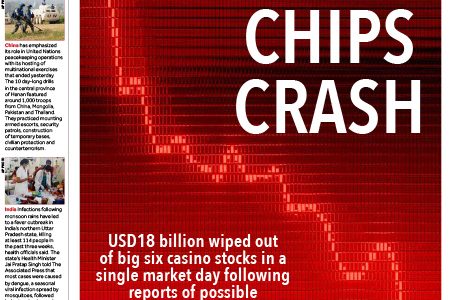 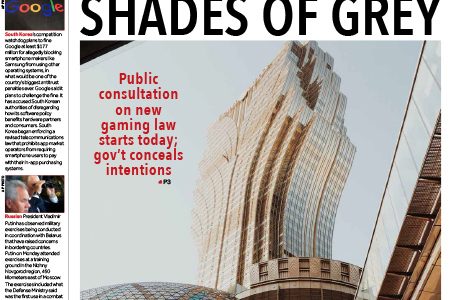 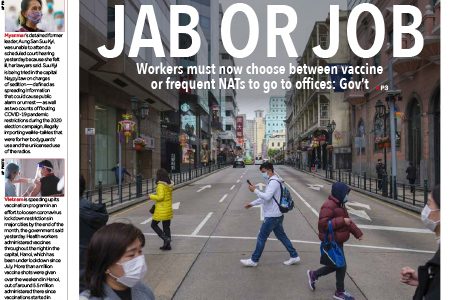 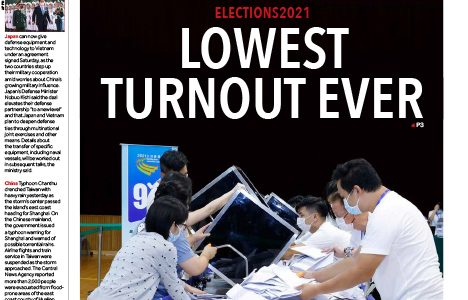