Tourism board to face 35% budget cut next year 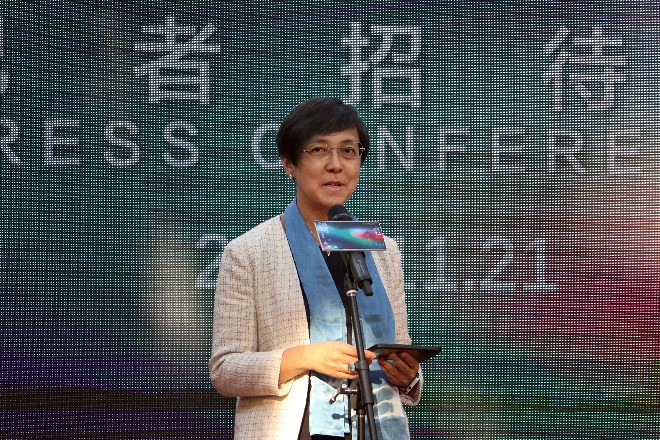 The preliminary 2021 budget proposed by the Macao Government Tourism Office (MGTO) will see the tourism board’s funding slashed by more than one-third.
According to Maria Helena de Senna Fernandes, director of the MGTO, the bureau is seeking 1.45 billion patacas in 2021, about 35% less than this year.
The news comes after Chief Executive, Ho Iat Seng, last month ordered an aggregate 10% decrease in public administration expenditure next year.
The latest growth predictions by the University of Macau’s Department of Economics show that the territory’s economy might shrink by up to 60% this year.
With tourism being the key driver of Macau’s economy, the MGTO is expected to spend some of its funding to revive the city’s flagging economy.
Macau welcomed approximately 39.4 million tourists last year, 10.1% more than in 2018, according to official data. Visitor arrivals in the first half of this year dropped by 83.9% to just 3.2 million, because of Covid-
19-related travel restrictions.
The yearly budget of the MGTO normally covers three areas, the director explained, namely investment into the Tourism Fund, the budget for intra-Macau projects, as well as investment and development expenditure plans.
Previously, the government had announced that more festivities and events would be held when the Covid-19 pandemic eased.
Senna Fernandes explained that her team would realize the goal by administering stricter control over the scale and costs of such events.
“The current [budget] edition we have submitted is likely capable of supporting our planned events,” the tourism director advised.
The MGTO head explained that the bureau would work more closely with industry partners to flatten expenditure.
She also explained that the office did not issue many subsidies in the first half of the year due to fewer events held by private entities amid the Covid-19 pandemic. It resumed issuing subsidies to private entities in July but the review criteria has been stricter, such as requesting subsidy-seekers to provide supporting evidence of an expected return on investmen.
The operations of special ferry services and quarantine hotels have used MOP4.5 million and MOP70 million of the Tourism Fund respectively.