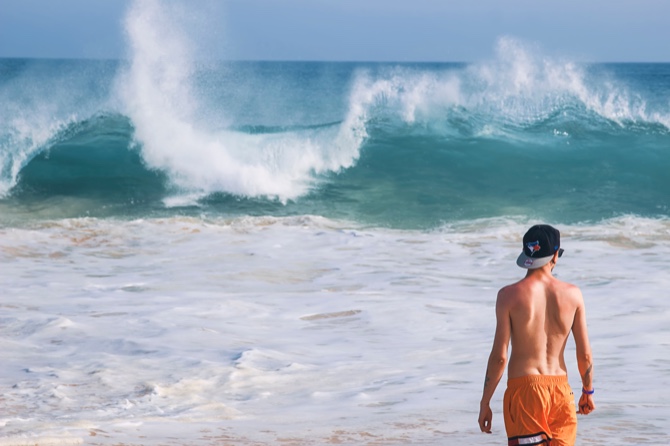 Cape Verde is among the most promising tourist markets in West Africa at a time when the continent is increasingly eyeing the sector as an economic driver, according to an assessment released by Hospitality and Tourism International (HTI) Consulting.

The assessment, released during the African Property Investment (API) Summit that took place last week in Johannesburg, said that the main investment destinations in the hotel industry in West Africa besides Cape Verde are Senegal, Benin and Ghana.

The number of tourists in Cape Verde has been growing steadily. The country welcomed more than 765,000 tourists in 2018, and the government has set a target of reaching 1 million tourists by 2021 through measures such as visa-free travel, incentives for private investment and improvements in maritime transport and flights between the country’s islands.

“Other markets offer opportunities, but the potential for security or political upheavals can hurt long-term performance and revenues,” Wayne Troughton, head of HTI Consulting, told the conference. In the assessment, other Portuguese-speaking countries such as Angola, Guinea Bissau or São Tomé and Príncipe were not even mentioned.

“We are following the investment of structured funds, predominantly from Europe and the Middle East; an increasing percentage of individuals with high liquidity from Europe, the Middle East and Africa itself; European, African and North American proprietary investors and family funds from the Middle East, the United Kingdom, Europe and South Africa,” said Troughton.

A Macau group, Macau Legend, expects to complete construction of a hotel and casino in Praia, Cape Verde, by the end of 2020, according to information recently sent to investors.

David Chow, owner of the Macau Legend Group, signed an agreement for the construction of the Gamboa/Santa Maria Island development with the Cape Verdean government in 2015.

Chow received a 25-year gambling license from the Cape Verdean government, 15 years of which will be on an exclusive basis on the island of Santiago, which cost Macau Legend subsidiary CV Entertaiment Co. the equivalent of about 1.2 million euros. It also received an exclusive 10-year license for the provision of online gaming and sports betting services.

In the first half of 2019, more than 2.45 million overnight stays in Cape Verde were booked by foreign tourists, a year-on-year increase of 4.6%, according to the archipelago’s National Statistics Institute.

The average hotel occupancy rate in Cape Verde was 60% in the first quarter and 49% in the second quarter, while the average stay was 5.8 and 6.1 nights respectively, according to the same data. MDT/Macauhub