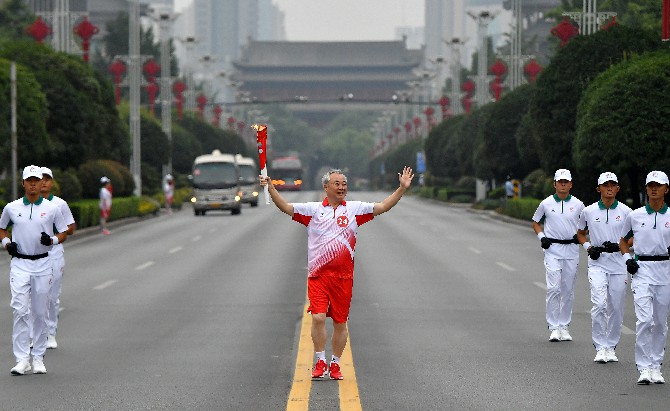 The local tourism industry is eagerly awaiting the improvements to the city’s image that will follow the National Games in 2025.
Last week, the Chinese government in Beijing announced that the National Games in four years will be co-organized by the two Special Administrative Regions (SARs) of Macau and Hong Kong, along with the Province of Guangdong.
The National Games is a top-tier comprehensive sporting event in China.
In response to the announcement, the local tourism industry has unveiled its plans to begin compiling related products and services to help extend and enrich the experience of tourists.
Andy Wu Keng Kuong, Chairman of the Travel Industry Council of Macau, told local Chinese paper Macao Daily News that the promotion rollout for the Games is expected to begin a couple of years prior to the actual event. He expects that given the continuing pandemic, Mainland China will remain the chief source of tourists for the event. Therefore, the sporting event will effectively promote Macau’s tourism image.
As for Macau’s role, Wu proposed that Macau focus on packaged tours, such as attractive packages involving tickets, accommodation and dining, along with sporting events.
Further announcements about the division of responsibilities will help clarify the city’s position, he added. AL