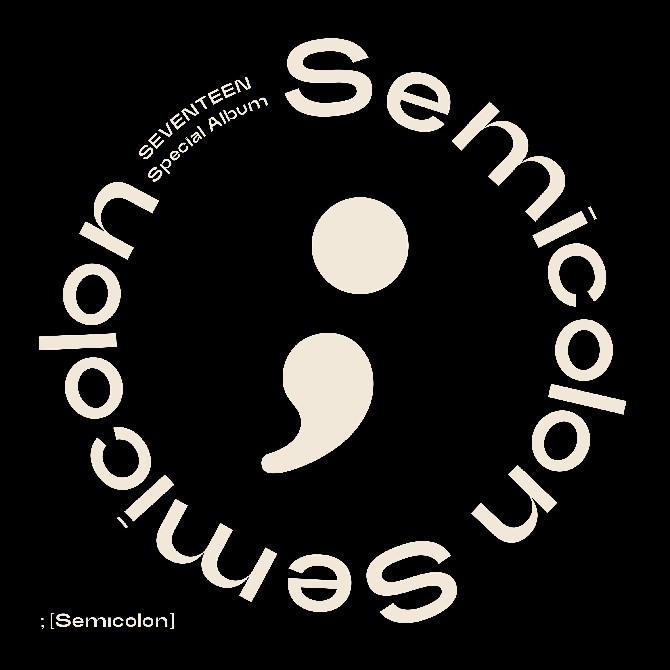 Is it a “Homerun” for Seventeen?
With special album “;(Semicolon),” Seventeen offer some comfort pop.
Punctuation can be difficult, as is putting together a great album. Semicolons are notorious little bumps in the road of run-on sentences. Do they join or do they separate? K-pop’s “self-producing idols” Seventeen take the orthographic challenge of bridging their 2020 with a third extended play but not a full-blown fourth studio album.
The six-track record’s strategy is to offer easily palatable fare for this difficult period and what better way than to burrow in nostalgia? First single “Home;run” is an upbeat poppyfied lindy hop that gets the energy up in the room, followed by a slow burn trap bass line with “Doremi”; “Hey Buddy” has a playful ‘80s instrumentation vibe that pairs well with the easy listening aura of “Ah!Love!”; “Light a Flame” has the whole orchestra pitch in with a Latin-flavored tune while “All My Love” catches a whiff of one of those ‘90s boyband hooks.
“;(Semicolon)” sums up the entire year perfectly: a little entertainment, a little distraction and, as the hours pass, a little forgettable. CRISTINA JALERU, AP 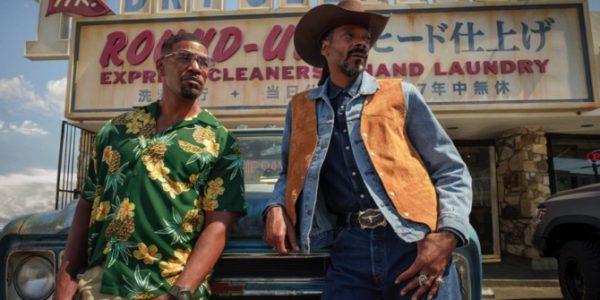 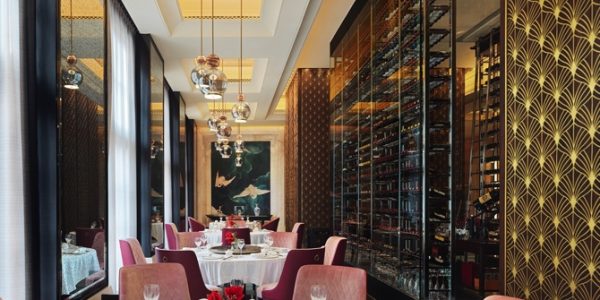 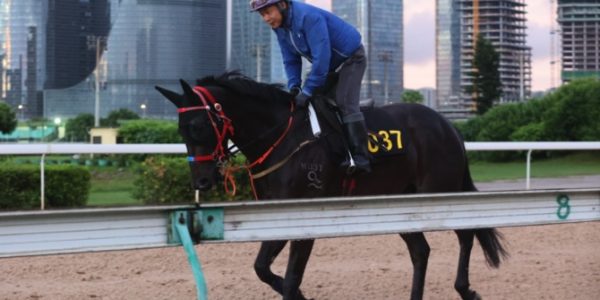