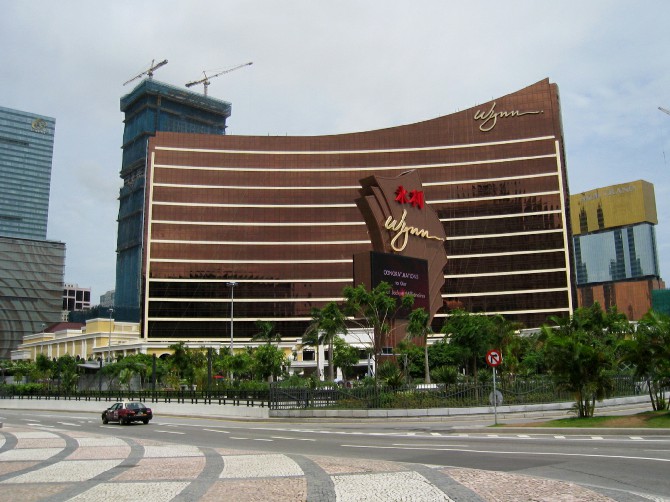 The Court of Final Appeal (TUI) has ruled in favor of the former gaming promoter Dore Entertainment Company Limited (Dore), finally deciding that the gaming concessionaire Wynn Macau Limited (Wynn Macau), from which Dore was operating, shares responsibility for the repayment of a debt resulting from the theft of a casino cage manager, who disappeared after stealing HKD700 million from Dore’s accounts in September 2015.
The ruling from TUI, which is final, ascertains that the license owner (Wynn Macau) has responsibility for the operations of other companies or entities located within, and operating from, their premises.
The decision of TUI confirms the decision already reached by the Court of Second Instance (TSI), which in 2018 ruled that Wynn Macau was jointly liable for the repayment of some HKD6 million to former investors who had deposited money with Dore with the promise of profiting from high interest paid.
The case establishes an important legal precedent, as it determines the legal responsibility of the gaming concessionaires over the activities developed by gaming promoters (junkets).
In a 2020 interview, the former head of the Gaming Inspection and Coordination Bureau (DICJ), Paulo Martins Chan, had already noted as such after the decision of TSI.
“If the license is yours, the problem is yours. You have to find a way to control, according to the contract between the junket and the concessionaire. So, if one day, the court decides that the concessionaire is also responsible, the gaming operator will have to be more careful when selecting the junket, or they’ll have to manage VIP gaming by themselves,” Chan said to Macau Business.
This decision, considered to be of critical importance to the sector, seems to have been taken to a new level by the government, which, when presented the document for the Public Consultation on the new gaming law, made sure to include such a matter as one of the new provisions. The new law thus establishes the responsibility of license holders for all activities developed by junkets operating VIP rooms and other facilities related to high rollers.
Since this is not the only case of this kind running in the courts of Macau, it is likely that the decision from TUI, taken on last November 19, which the Times had access to yesterday, would implicate the decisions of over a dozen of other cases, creating a legal precedent (case law) on the matter.
Earlier this year, the gaming law expert and former government advisor on the topic, António Lobo Vilela, described the decision from TUI on the matter as having “crucial implications for the industry” and for the junket sector, in an article published in the March edition of the specialized magazine Gaming Law Review.
“If the Final Instance Court [TUI] affirms the Second Instance Court [TSI] decision, it might cause an unprecedented and materially adverse impact on the robustness that casino operators enjoy in Macau,” Vilela wrote. “More, depending on the dimension, it may even imperil their existence. The worst-case scenario would be for gaming promoters, most of them incorporated as companies with the minimum registered share capital allowed by law and with no significant assets or no assets at all in Macau or elsewhere, to file for bankruptcy (if they do not have the means to, or do not want to, repay the amounts in custody), leaving to […] casino operators the honoring of their obligations,” he added.
Remarking on the significant impact of the decision now reached by TUI, Vilela recalled that Suncity Group alone, “is said to account for 50% of Macau’s VIP market of USD16.904 billion [135.7b patacas] in 2019 i.e., roughly 25% of Macau’s entire gaming market.”
If the warnings of the two gaming experts seem to have been accounted for by the new law, which is now undergoing drafting procedures, a larger problem arises now with the current situation, that may severely hit a market that is already walking on thin ice due to the economic crisis resulting from the Covid-19 pandemic and the prevention and control measures enforced at the borders, which have been preventing large-scale visitation to Macau for almost two years.