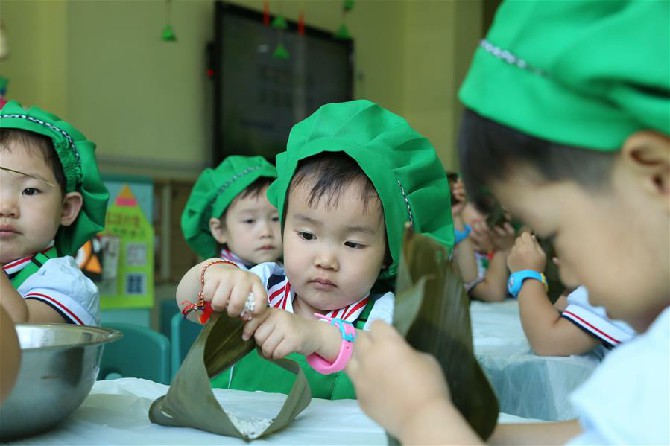 Two new nursery schools are expected to open in the third quarter of this year at Ilha Verde and Mong Ha, which are expected to provide an additional 348 places for incoming students.
According to the head of the Social Welfare Bureau’s Children and Youth Service Division, Lao Kit Im, the new places will alleviate the demand for nursery schools in the Northern District.
Currently, nursery schools can accommodate 58% of the city’s three-year-old children.
Also, Lao said that the bureau will cancel half-day services in subsidized nurseries in July this year.
Meanwhile, the official also noted that in terms of the situation of inclusive childcare services, the two funded nurseries have provided a total of 17 inclusive slots. So far, only 12 places have been applied for and allocated. LV