The British authorities will return over MOP350 million of illicit assets confiscated in the Ao Man Long case to the MSAR government. The assets recovered include money from the sale of a property that was owned by Ao in the United Kingdom, as well as about MOP275 million in bank accounts that had been frozen.
The UK’s consul general to Hong Kong and Macau, Caroline Wilson, yesterday led a delegation to the government headquarters to sign an agreement with the MSAR, which was represented by the Secretary for Administration and Justice, Sonia Chan. Both were questioned about the whereabouts of Ao Man Long’s wife, Camila Chan, who was tried in absentia in Macau for money laundering and sentenced to four years in prison. She is believed to be living in the UK with the couple’s two children. Caroline Wilson said that she didn’t have “any information on that” and Sonia Chan corroborated.
Ao Man Long was the first Secretary for Transport and Public Works after the handover and was reappointed in 2004, before being arrested in December 2006. He is serving 29 years in prison after being convicted in trials that occurred in 2008, 2009 and 2012 for taking bribes, laundering money and abusing his power to grant lucrative public contracts. When Ao was arrested, the Commission Against Corruption (CCAC) found that he owned money and assets worth about MOP800 million, even though his salary would have totaled just MOP14 million.
Sonia Chan pointed out that most of Ao’s corruption proceeds abroad that were confiscated by a local court have now been recovered. “We have already recovered some of the proceeds [as part of Ao Man Long’s case]. The corruptly accumulated amount is MOP800 million and basically all of that money has been recovered,” she said. This amount already includes the assets that have previously been confiscated by the MSAR government in Hong Kong.
During her speech at the signing ceremony, the Secretary for Administration and Justice noted, “It is commonly known that executing a court’s order for the confiscation of corruption proceeds abroad is a difficult area in law enforcement.” According to her, there was “smooth and successful cooperation” on this case between the UK, the MSAR and China, since the first procedure for the return of money was a request made by Beijing to the authorities in London (given that the MSAR doesn’t have the capacity to deal with foreign affairs).
“The British government returning the confiscated assets is indeed an exemplary case of the successful implementation of the UNCAC [United Nations Convention Against Corruption]. It is significantly meaningful in terms of combating money laundering abroad, fighting crimes and upholding justice,” Ms Chan expressed.
Giving a broader view on the issue of corruption, Caroline Wilson mentioned estimates made by the World Bank, according to which bribery can add up to 10 percent to business costs globally and USD1 trillion is paid in bribes each year. “Some argue that corruption is necessary to get things moving and a part of everyday life. Like all of us here today, I do not believe, and firmly reject, the notion that corruption has to be a part of everyday life,” she declared. Ms Wilson noted that the UK and China are co-chairs of the G20 Anti-Corruption Working Group, and they intend to improve cooperation on matters like strengthening procedures for the return of stolen assets.
Regarding how the recovered MOP350 million is to be used, the British consul said that the issue is “entirely for the Macau authorities to decide,” but said that her government expects that the assets return will be “for the benefit of the people of Macau.” After being questioned, Sonia Chan said that the local authorities will “allocate the proceeds to the public fund of the MSAR.”
Since there isn’t a bilateral cooperation agreement between Macau and the UK regarding the return of assets, the deal announced yesterday is only valid for Ao Man Long’s case.

The UK has this year established an International Corruption Unit in the National Crime Agency. According to Caroline Wilson, setting up the Unit has yielded results and has become the central point of contact for investigating cases of global corruption. “We are improving the intelligence picture and seeing operational success,” the consul said. 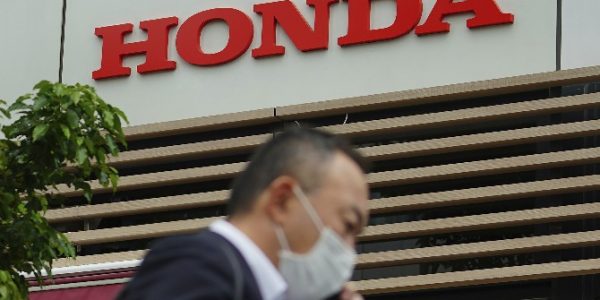 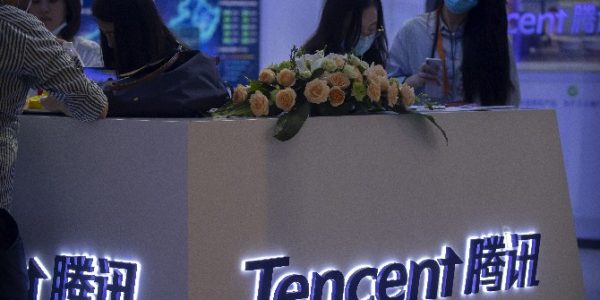 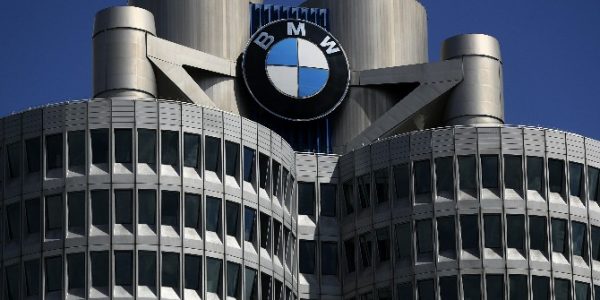