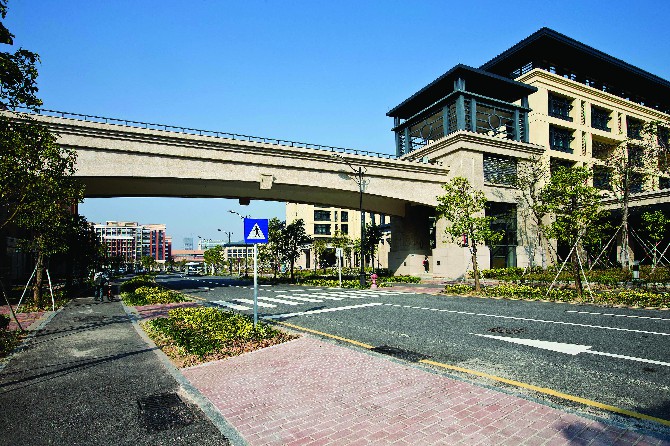 Students at the University of Macau say they are dissatisfied with their university’s decision to charge full-rate tuition fees for the second semester of this academic year, even though many of the school’s physical facilities have been used considerably less since the Chinese Lunar New Year.
In response to the Covid-19 pandemic and the local government’s direction that education institutions should not hold physical classes, universities across the Macau SAR have instructed their students not to travel to campus. Macau’s higher education institutions have instead adopted online platforms for many classes.
Recently, the University of Macau announced that tuition and boarding fees would remain unchanged for the second semester, despite the fact that educational courses have been disrupted for three months.
According to a report by Orange Post, the student-run media platform at the university, students took to social media to express their dissatisfaction with the decision.
Upon learning of this, the University of Macau Students’ Union issued a statement to clarify the university’s position. Reviewed by the Times, the statement said that tuition fees would remain unchanged in the second quarter but that dormitory fees “will be calculated based on the actual stay time of each student.”
The University of Macau also said it has already postponed the tuition payment from February, delaying it for more than two months. The university stressed that, as a public institution, the tuition fees per student have always been “disproportionate to the cost of education.”
The tuition fees would remain unchanged, the university added in the Students’ Union statement, “because of the increase in the use of online teaching software and learning resources and the cost of anti-epidemic measures.”
Late last month, the University of Macau began a partial resumption of classes, prioritizing the return of graduating students. In addition, the university partially reopened some facilities on campus, including the library and the sports complex.
It instructed all other students to continue taking classes online until the end of the semester. DB