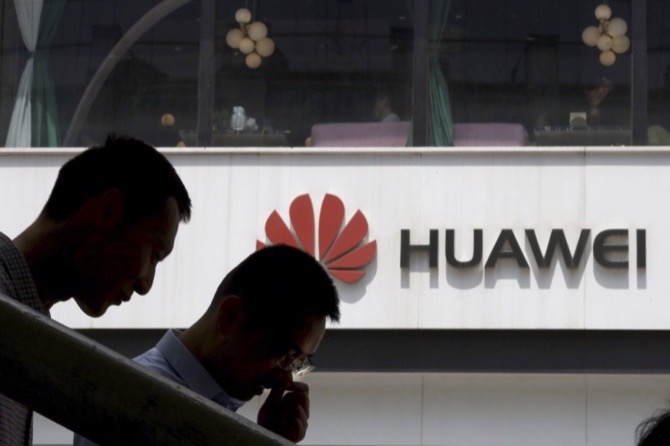 The Trump administration said trade talks with China are starting up again as Beijing reiterated that it’s essential the U.S. removes all existing tariffs for a deal to be reached.

President Donald Trump and Chinese President Xi Jinping agreed last month to re-start trade talks and suspend new tariffs, but they gave no time-frame for further negotiations or a deadline to strike an agreement. While Trump said he would hold off imposing additional tariffs on USD300 billion of Chinese goods as part of the truce, his top trade negotiators have insisted that some duties will stay in place even after a deal as a way to enforce it.

White House economic adviser Larry Kudlow said Friday that U.S. Trade Representative Robert Lighthizer and Treasury Secretary Steven Mnuchin have been speaking with China’s top trade negotiator, Liu He by phone and that more talks are planned. He didn’t elaborate on the substance.

A face-to-face meeting is also “in the cards” and will happen “at some point in the near future,” Kudlow, director of the National Economic Council, said on Bloomberg TV on Friday. “There is no timeline, the issue is if you want quality, we do not have to have speed.”

Negotiations between the world’s two largest economies collapsed in May after U.S. officials accused China of backtracking on draft commitments, and amid key sticking points like China’s demand that the U.S. lift all the punitive tariffs put in place since the trade war started almost a year ago.

On Friday, an influential blog connected to Chinese state media said the talks will “go backward again” without the removal of U.S. tariffs, echoing the line from the Ministry of Commerce’s weekly briefing on Thursday.

“If the two sides are to reach a deal, all imposed tariffs must be removed,” Ministry of Commerce Spokesman Gao Feng said Thursday. “China’s attitude on that is clear and consistent.”

Scrapping all the punitive tariffs the U.S. imposed is the “most important” request and that won’t change during the trade talks, according to a commentary by Taoran Notes, a blog run by the Economic Daily under a pseudonym on the WeChat platform.

Separately, Kudlow says it’s likely that Huawei Technologies Co. will “remain on the entity list” although the Commerce Department may expand licensing for American companies to complete transactions with the Chinese telecommunications firm. “We will not open licenses for any national security areas, be they chips or whatever,” Kudlow said.

Following his summit with Xi, Trump said he would ease a ban on Huawei by allowing U.S. supplies to sell the company components if they don’t pose a national security concern. Sarah McGregor & Ryan Haar, Bloomberg