USJ video shorts get screen time at MGM’s The Spectacle 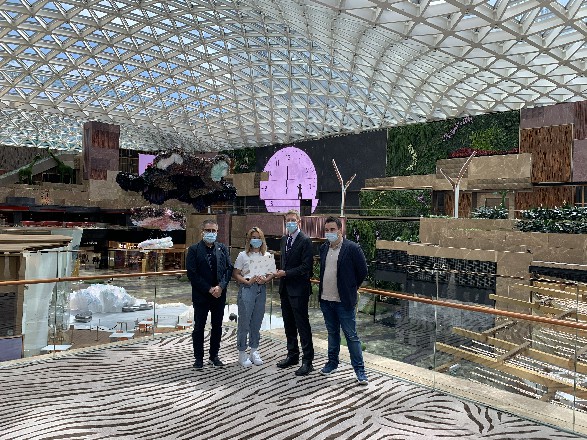 Creative students at the University of Saint Joseph (USJ) yesterday saw their projects on the big screen.
Actually, 25 large LED screens that make up the award-winning Spectacle at MGM Cotai. The enclosed space was once again being used by USJ students as a testing ground for video production ideas after the successful collaboration between the two organizations last year.
This year a team of five students from the USJ’s Faculty of Creative Industries was tasked to create 24 short videos to mark each hour of the day, each one using a different technique, from time-lapse to stop-motion, animation and green-screen. They had just one week to complete the project, including concept, design, shooting, and post-production.
That is a mammoth task, according to João Nuno Brochado, a senior lecturer at the USJ who teaches the courses involved in the project.
Brochado described The Spectacle as an “incredible visual canvas” and said that it offered his students the chance to experiment with techniques they had not yet employed in the classroom.
This is the second year that the collaboration between MGM and USJ has been held. Representatives of the casino operator said they were pleased to aid the development of local talent and the creative industries.
“We started talking to the USJ last summer because we wanted to start developing more local talent in Macau, working within the creative arts for these large fixed installations,” said Derek Watterud, assistant vice president of digital and technology solutions at MGM, when asked about the collaboration.
“[The Spectacle] creates some very interesting challenges for storytelling and for multimedia design. We look at it like we have all of these great tools and canvas for they [the students] to work on. So, if they can apply their art on one of the greatest canvases in the world, why shouldn’t they have that opportunity?” asked Watterud. 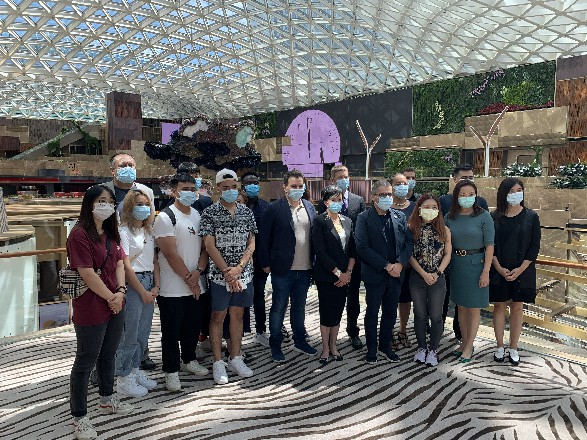 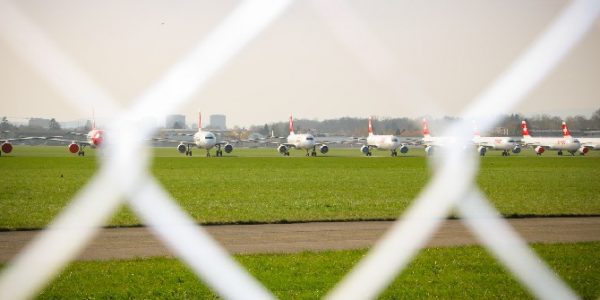 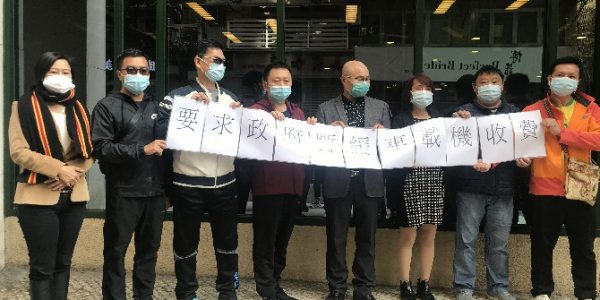