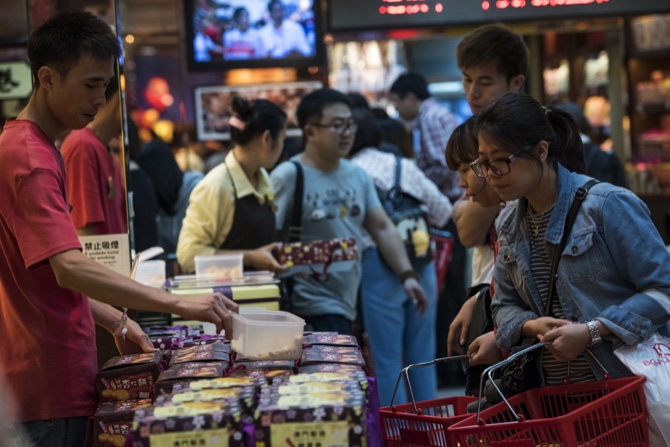 Visitor spending in the third quarter of 2018 amounted to MOP18.35 billion, according to the latest data from the Statistics and Census Service, up by 15.2 percent year-on- year and 11.2 percent quarter-to-quarter.

Total spending of overnight visitors reached MOP15.24 billion and that of same-day visitors amounted to MOP3.11 billion, up by 17.3 percent and 5.9 percent respectively year-on-year.

Analyzed by type of spending, visitors were primarily interested in shopping (50.3 percent of the total), accommodation (24.2 percent) and food and beverage (18.2 percent) in the third quarter.

Regarding visitors’ comments during the third quarter, the proportion of visitors who were satisfied with the services of public transport (71.3 percent) edged down by 0.3 percentage points quarter-to-quarter.