Wall Street under attack: For GameStop day traders, the moment they’ve dreamed about 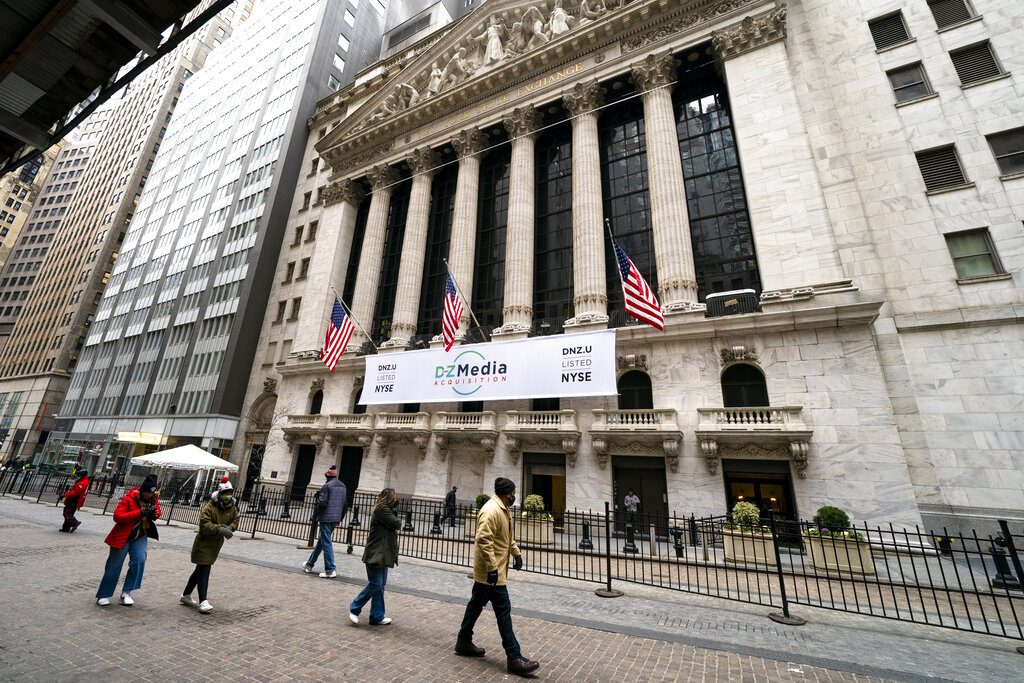