PHILIPPINES Officials say U.S. DNA tests have confirmed the death of a Muslim militant leader who helped lead the 2017 siege of southern Marawi city and was regarded as crucial to helping the Islamic State group gain a foothold in the region. 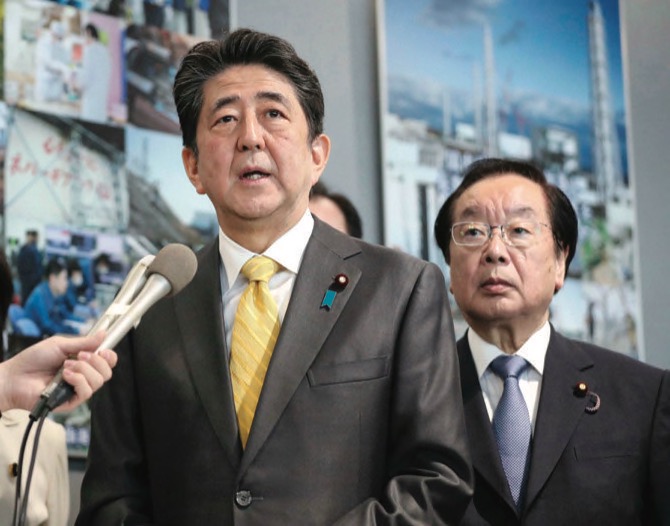 JAPAN Prime Minister Shinzo Abe visited the Fukushima nuclear plant, which sank into meltdowns after a tsunami eight years ago, in an effort to highlight revival and safety as the nation prepares to host the 2020 Olympics. 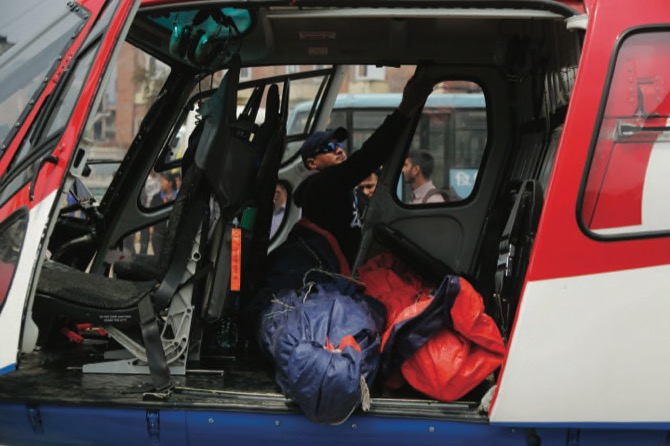 NEPAL A small passenger plane crashed into a parked helicopter during takeoff at the only airport in Nepal’s Everest region yesterday, killing at least three people and injuring four others, officials said. 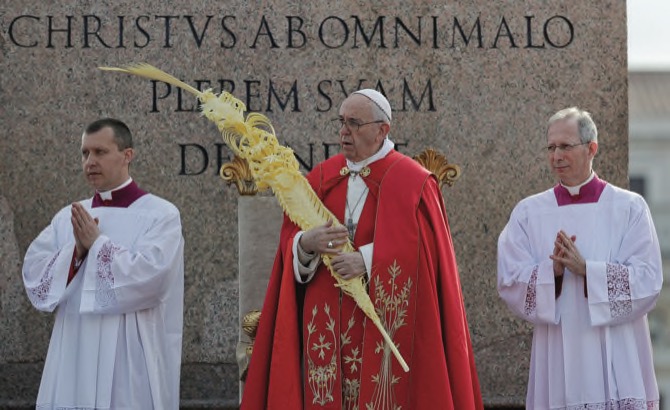 VATICAN Pope Francis warned against being judgmental and too full of oneself, including authorities in the Catholic church, in his Palm Sunday homily during Mass in St. Peter’s Square, which was crowded with tens of thousands of pilgrims, tourists and Romans. The day ushers in Holy Week. 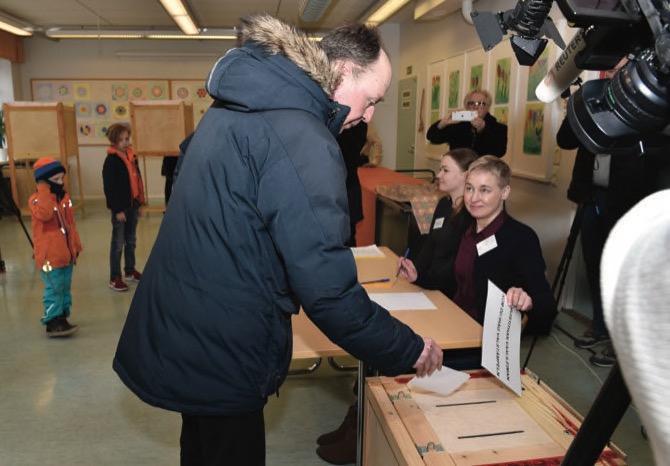 FINLAND Voters in Finland are casting ballots in a parliamentary election after fierce debates over how best to tackle climate change dominated the campaign, even overshadowing topics like reforming the nation’s generous welfare model. 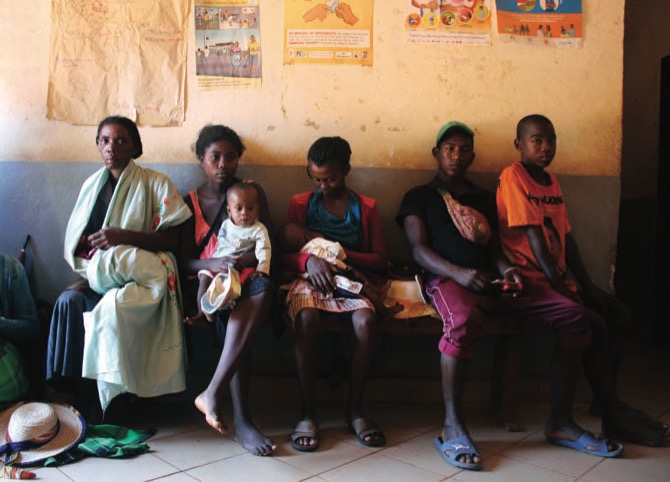 MADAGASCAR Babies wail as a nurse tries to reassure mothers who have come to vaccinate their children. They fear a measles epidemic that has killed more than 1,200 people in this island nation where many are desperately poor. As Madagascar faces its largest measles outbreak in history and cases soar well beyond 115,000, resistance to vaccinating children is not the driving force. 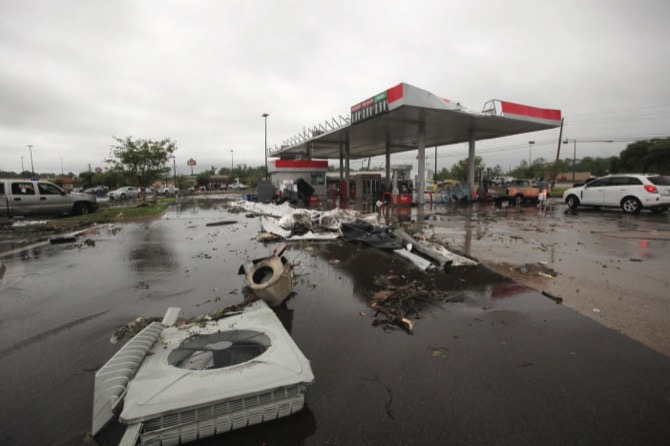 US Powerful storms in Mississippi that killed at least two people continued to move across the South yesterday after spawning suspected tornadoes that left several people injured and multiple homes and businesses damaged or without power.

US The U.S. is open to facing “repercussions” if it doesn’t live up to its commitments in a potential trade deal with China, Treasury Secretary Steven Mnuchin said, in a sign that the two sides are edging closer to an accord.

ECUADOR A lawyer representing jailed WikiLeaks founder Julian Assange says the Ecuadorian government has been spreading lies about his behavior inside its embassy in London.