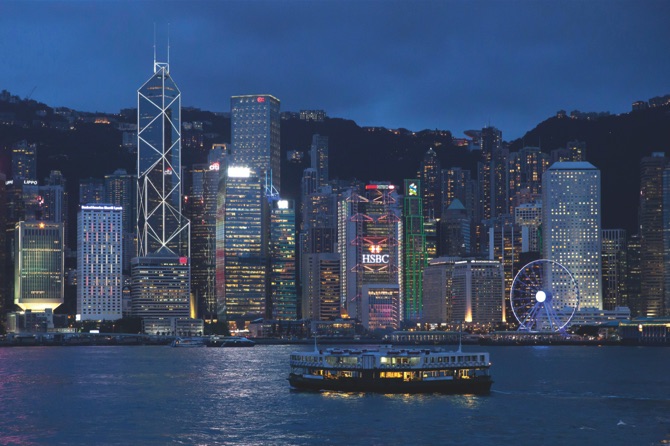 HONG KONG is set to retain its status as the city most visited by international travelers this year in spite of strained relations with mainland China. In a report published yesterday, market research firm Euromonitor International said it estimates 25.7 million arrivals in Hong Kong this year, down 3.2 percent on 2016. Thai capital Bangkok retains second place but its popularity has grown faster than Hong Kong’s, with arrivals up 9.5 percent at 21.3 million.

MYANMAR The U.N. Security Council unanimously approved a statement strongly condemning the violence that has caused more than 600,000 Rohingya Muslims to flee from Myanmar to Bangladesh. 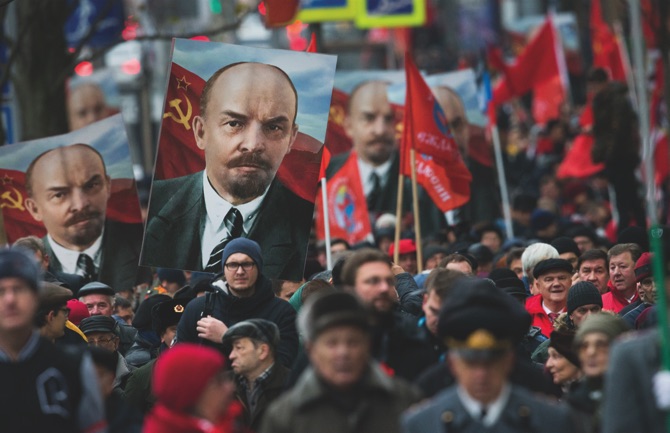 RUSSIA Thousands of Communist party members and supporters have marched across downtown Moscow to mark the centennial of the 1917 Bolshevik Revolution even as the Russian government is ignoring the anniversary.

INDIA A thick gray haze enveloped India’s capital yesterday as air pollution hit hazardous levels, prompting local officials to ask that schools shut down and a half marathon scheduled for later in November be called off.

IRAN-SAUDI ARABIA Saudi Arabia’s powerful crown prince says a ballistic missile launched at the kingdom by Shiite rebels in Yemen last weekend was a “direct military aggression by the Iranian regime and may be considered an act of war.” A Saudi-led coalition has been fighting the rebels since March 2015 in support of Yemen’s internationally recognized government. 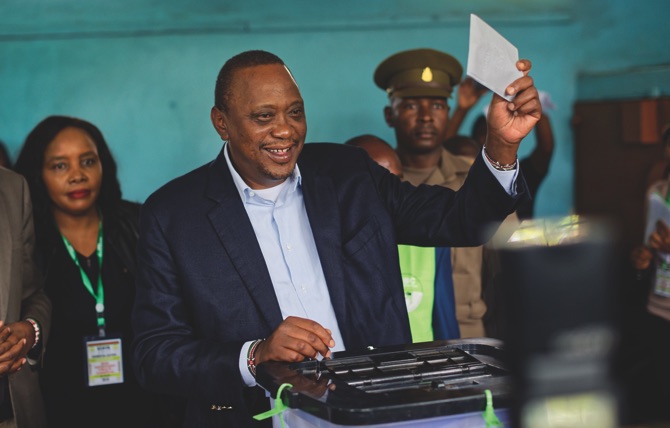 SOUTH SUDAN In war-torn South Sudan 1.25 million people are facing starvation, double the number from the same time last year, according to a report by the United Nations and the government.

ROMANIA Some 5,000 employees at a Dacia automobile factory in Romania have protested an unpopular government plan to make employees pay social welfare taxes currently paid by employers, saying it will lead to salary cuts. 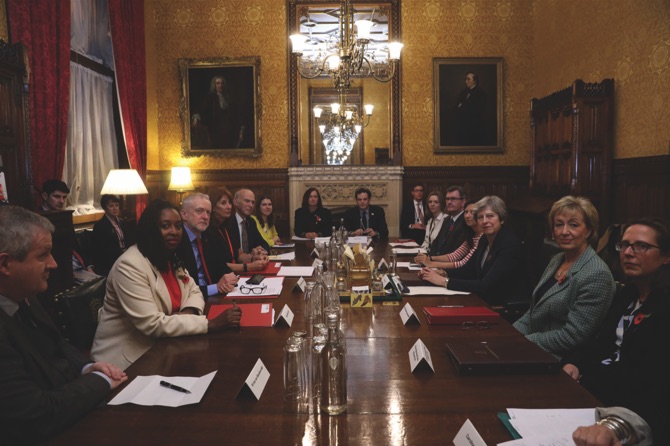 US-NICARAGUA The Trump administration is planning a January 2019 end to a temporary residency permit program for 5,000 citizens from Nicaragua who have lived in the United States for almost two decades.

BRAZIL A 19-year-old in central Brazil sneaked into his former school on Monday and shot a student 11 times, killing her, authorities said.