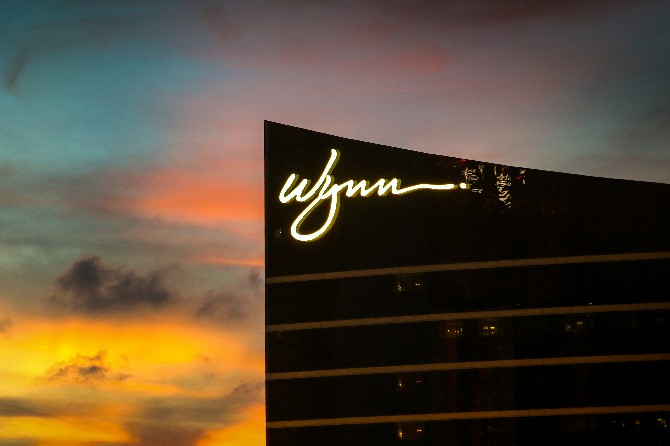 Wynn Macau’s chairman, Allan Zeman, has stated in a filing submitted to the Hong Kong Stock Exchange that the company will be jointly liable with Dore to pay HKD6 million, following a ruling from the city’s Court of Final Appeal (TUI) in favor of a former gaming promoter whose funds had been stolen.
Last week, the TUI decided that that the gaming concessionaire Wynn Macau, which Dore was operating, shares responsibility for the repayment of a debt resulting from a theft perpetrated by a casino cage manager, who disappeared after stealing HKD700 million from Dore’s accounts in September 2015.
In a filing, Zeman noted, “Pursuant to the Judgment, WRM shall be jointly liable with Dore to pay HKD6.0 million, together with the relevant interests of about HK$3.65 million, to the plaintiff.”
The statement also read that “the shareholders and potential investors of the Company are advised to exercise caution when dealing in the shares of the Company.”
As the Times reported, the government appears to have placed additional importance on the decision, which is considered to be of critical importance to the sector. The government has included a new provision in a document for public consultation on the new gaming law. It is proposed that the new law will establish license holders as being responsible for all activities developed by junkets operating VIP rooms and other facilities used by high-stakes gamblers. LV