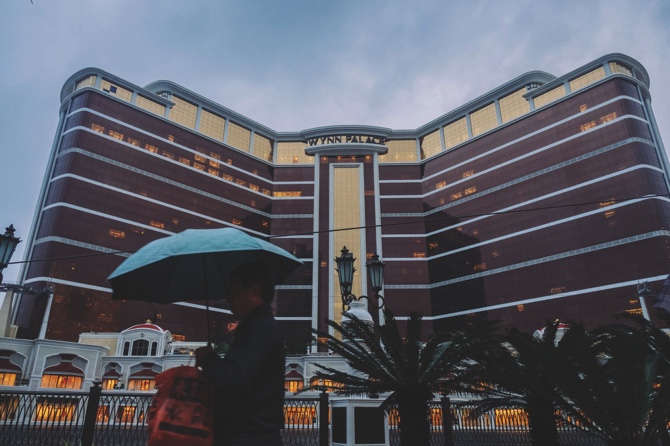 As Macau’s market continued to experience decreased visitor numbers during the first quarter, particularly in the second half of the quarter, Wynn Macau recorded a loss of USD98.3 million in the first three months of this year – 31% higher compared to the losses over the same period last year.

However, according to the financial results revealed yesterday, the downturn narrowed from the USD128.2 million losses registered in the fourth quarter of 2021.

In an earnings call with analysts, Craig Billings, CEO of Wynn Resorts remarked, “Encouragingly, during periods where the market is accessible, we see demand return very rapidly with hotel occupancy in the 65% to 75% range during portions of the recent May holiday.”

Industry figures indicated an average occupancy rate of 59.5% among local hotels during the mainland’s Labor Day Holidays, up by 28.8 percentage points compared with the rate in April as Macau welcomed a cumulative volume of 137,000 visitor arrivals during the Golden Week.

“Longer term, we remain excited about the prospects for Macau with so much latent demand in the region. The market is evolving, and we are prepared to adapt and grow our business as we embrace those changes,” said Billings.

Gaming operators have seen customers in the junket business resurface in different segments and find new ways of monetizing the casino.

Previously, Rob Goldstein, chairman and CEO of Las Vegas Sands, said that the business will evolve to a different structure, adding that the customers are here to stay.

This comes after the start of the turmoil in the junket sector following the arrests of the junket moguls.

The same goes for MGM China which is focused on capturing and converting former junket players into direct players. The operator also believes that the marketplace is still quite dynamic insofar as the conversion of former junket players to in-house players and, to some extent, to premium mass players, is concerned.

The same sentiment applies for Wynn. According to Billings, “What I find fascinating is throughout the course of Covid-19, we’ve seen new customers come to Macau, different customer motivations than perhaps historically we’ve seen, shopping motivation, leisure motivation.”

Part of the reason, according to him, is because Hong Kong has not been accessible. This fact piques the group’s interest on the development of Macau from a non-gaming perspective.

“Now we’re under no illusion that we’re talking about a Las Vegas-style non-gaming market.

It’s just a very, very different dynamic there. But [with] the ability to adapt and change our business as the market changes and adapts or even leads, which we’ve historically done here in Las Vegas, is something that I personally find both fascinating and a very, very interesting investment – [an] incremental investment opportunity,” he added.