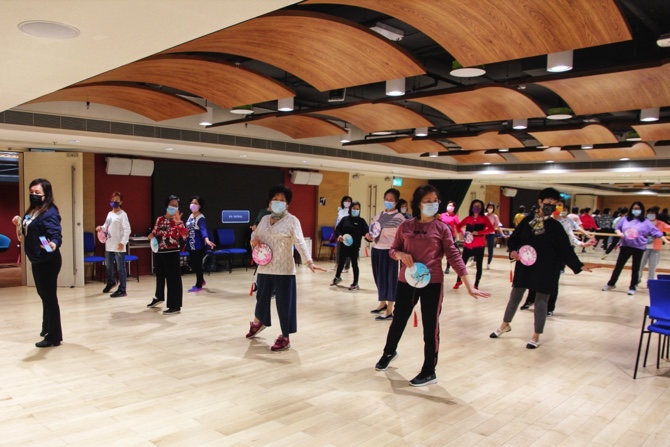 A total of 110 senior Macau residents graduated from the Seniors Academy of the Macao Polytechnic University (MPU) in a graduation ceremony held in early September.

Around 770 students were enrolled in the 2021/2022 academic year, while 106 older adults studied in five short-period courses launched by the academy. The Seniors Academy provided 876 study places to older adults.

“Senior education is the process for integrating the elderly into society, and providing them with supporting skills and knowledge,” said MPU’s rector, Im Sio Kei, in his speech.

“It is never too late to learn for the elderly and studying at the Seniors Academy is a means of prompting and encouraging them to keep learning,” he said.

Furthermore, in alignment with measures under the ‘10-year action plan for elderly support services’ published by the government, MPU will be launching more courses for older adults.