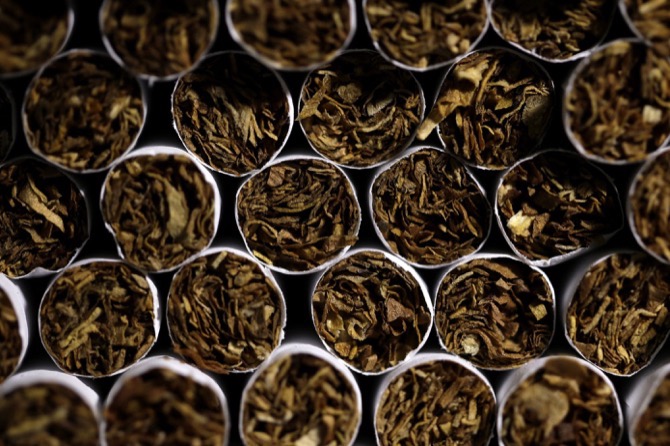 A total of 2.19 million anti- smoking inspections have been carried out since the Smoking Prevention and Control Act took effect in January 2012, according to the latest data provided by the Health Bureau (SSM). This represents a daily average of 782 inspections and has led to a cumulative total of 54,000 charges.

During the first eight months of this year, anti-smoking inspectors carried out 231,000 inspections, an average of 951 daily inspections. This represents a 2.4% decrease compared to the same period last year on account of what the SSM describes a change in strategy.

In a statement released yesterday to announce the figures, the SSM said it continues to urge smokers to comply with the anti-smoking regulations.

With regard to the type of establishment which saw the highest number of infringement cases, 987 infringements (26.1%) were found in casinos, 621 (16.4%) in parks, gardens and leisure areas, and shopping centers registered 417 cases (11%). Some 3,096 people (82%) paid the fines they were issued for smoking violations.DB