Fifty drivers have applied to the Macau local government for an exemption from the 14-day home quarantine measures, according to Nam Yue (Group) Company Limited. The drivers transport vegetables between Zhuhai and Macau. The company said that the exemption application was made to secure Macau’s food transportation chains. Nam Yue has approximately 100 drivers transporting vegetables between Zhuhai and Macau on a daily basis. Macau’s regulations require non-local workers who have been to mainland China over the past 14 days to undergo a 14-day quarantine period in Zhuhai before arriving in Macau. The local government has exempted approximately 500 non-local workers.

The University of Macau’s (UM) management has requested the tunnel connecting the campus to the rest of the city be upgraded, the Infrastructure Development Office (GDI) announced. In reply to lawmaker Agnes Lam’s interpellation about the UM tunnel maintenance project, GDI said that the tunnel was leaking water because of its age. The tunnel is still in good condition structurally, however UM’s new management has requested that the tunnel be upgraded in order to improve road conditions. The UM tunnel will undergo maintenance and GDI will review the overall building structure and manage various age-related problems, including replacing the expansion joints and improving engine room grids. GDI will also upgrade fire protection systems, surveillance systems, and ventilation systems, among others.

A company in Macau has purchased 376 portable houses to provide accommodation for Macau’s non-local workers, according to Chinese-language media reports. The reports did not disclose the name of the company. Furniture for the houses was purchased in Foshan. The Gongbei customs authority noted that, besides the housing units, the company also purchased a large number of air conditioners, washing machines, beds and other items. Since February 20, Macau has had a 14-day Zhuhai quarantine policy in place for non-local workers wishing to enter Macau from mainland China. Before the policy came into effect, over 20,000 non-local workers had moved to Macau with their luggage and personal effects, hoping to continue their work in the city. Over 3,000 non-local workers have been living in hotels, with some employers providing temporary accommodation for their non-local workers. 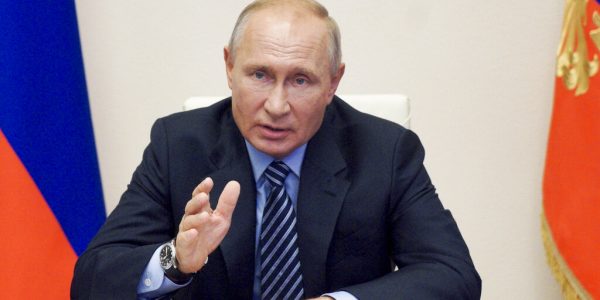 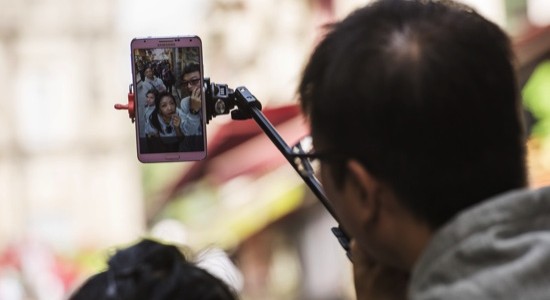