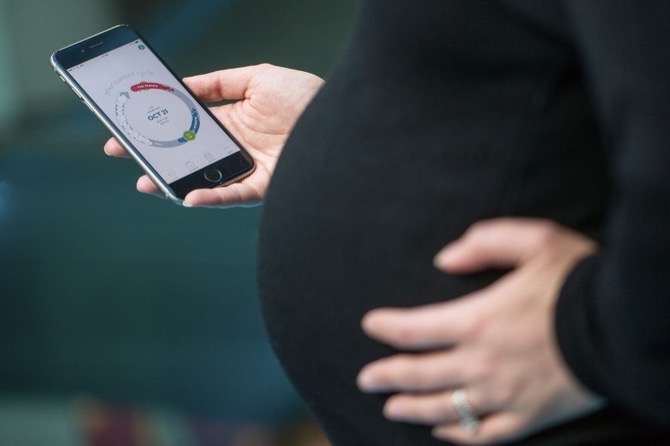 President Vong Hin Fai of the Third Standing Committee of the Legislative Assembly said the body supports compensated leave unanimously, but opinions vary on maternity leave, with some considering the current proposal discriminatory.

The committee held its first meeting to study the maternity leave bill on Friday when it reviewed the Labor Relations Law.

The bill suggests that 70-day maternity leave be provided to workers, 14 more than is currently being provided. It is also states that 63 of the 70 days must be taken immediately after giving birth.

The remaining seven days, on the other hand, are to be taken at the worker’s discretion, before or after birth, in part or in whole.

In the meantime, if an employer dismisses a worker who is pregnant or has given birth in the last three months, the bill sets forth that the employer must pay the employee 70 days of basic salary in compensation, in addition to the other compensations required by the law.

Despite the proposed extension to maternity leave, some members of the committee have questioned the government’s proposal of 70 days, citing that 80% of the comments received during the public consultation supported a 90-day maternity leave, identical to that enjoyed by civil servants.

Committee members are worried that the government may be discriminating against workers.

As international covenants outline 98 days of maternity leave, some members questioned why the bill still falls short. Regarding this, committee advisors have reminded members that Macau is not a signatory of the covenant, but has admitted that it may be used as a reference.

Additionally, some members have suggested that longer maternity leave should be given to workers giving birth to multiple pregnancies. Arrangements to protect workers who are pregnant or have given birth within three months should be made.

In addition, the bill also suggests that pregnant women should not carry out physically inappropriate work, a term that was deemed unclear by the committee.

Some lawmakers also proposed that the government further explain how wages are calculated in specific cases, in particular, when an employee stops work while on duty but the law proposes that employers should compensate workers based on their working hours.

The bill also proposed that workers may choose between money-and-holiday or double-holiday-only compensation models in case they are required to work on a regular rest day. Staff reporters