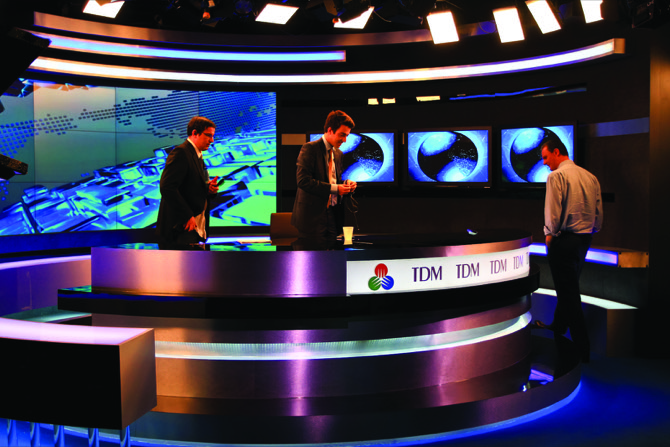 Following deliberations, the General Assembly of the Macau Portuguese and English Press Association (AIPIM) announced the establishment of a new committee to analyze the feasibility of an International Press Card issued by the International Federation of Journalists.
The measures are part of the association’s 2018 action plan, which includes the extension of the international accreditation to Macau and AIPIM members as one of its main goals.

José Carlos Matias, AIPIM president of the Board of Directors, said on TDM Radio: “It is a path that we had been building and is now reaching an effectuation moment.” The purpose of the accreditation comes “in a perspective of self-regulation and in an independent perspective,” and the fact that the card is association-based “could possess several benefits, [extending] to the jurisdictions which recognize it [and value it].”

According to information made available by AIPIM, the new mechanism will come into effect the day after the announcement. All the members of the association have already received instructions on applying for the Press Card.

The Accreditation Committee is composed of several people with experience in local journalism and is presided over by veteran lawyer Frederico Rato, and includes the journalists João Guedes and José Carlos Matias.

According to committee bylaws and procedure rules, applications will be subject to a review according to the regulations and the Journalist Statute.

The application period is now open and will close on October 31.

The International Press Card costs MOP550 and it is valid for a period of two years.
According to the committee, a new application period for accreditation will be available during the first half of 2019, depending on the number of new AIPIM members who show interest in applying. 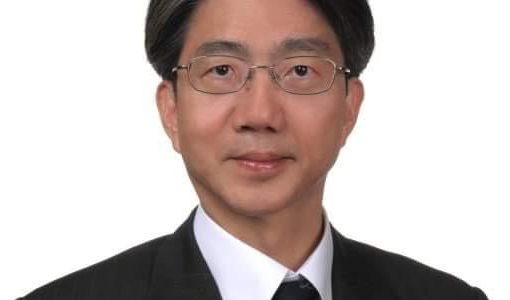