Air China seeks to pare US routes due to virus outbreak 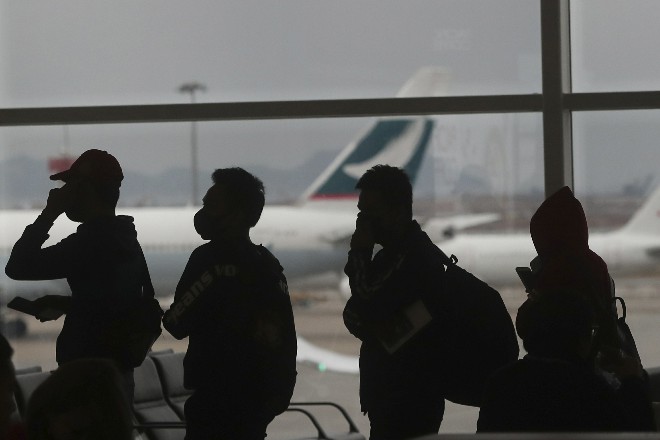 Air China is seeking to reduce flights to the United States and offer unusual legs between U.S. cities because of a drop-off in travel and new restrictions on people entering the U.S. from China due to the coronavirus outbreak.
The state-owned Chinese airline wants to start flying a Beijing-Los Angeles-San Francisco route and the same cities in reverse order. It also wants to fly a Beijing-New York-Washington route and the reverse.
The route to and from the U.S. West Coast would start Feb. 11 and run four times a week. The East Coast route would launch the next day and fly three times a week.
The airline filed the emergency request to fly the routes for at least 180 days.
Significantly, Air China is not seeking authority to carry passengers just between Los Angeles and San Francisco or between New York’s Kennedy Airport and Dulles Airport outside Washington, D.C.
Air China said it was not seeking to sell tickets for travel from one U.S. city to another. When a foreign airline does that, it is called cabotage, and would almost certainly draw protests from U.S. airlines.
The request would halt Air China’s flights to Houston and Newark, New Jersey, and flights between Los Angeles and Shenzhen, in southern China near Hong Kong.
Air China made the request in a filing to the U.S. Department of Transportation dated Sunday. It was first reported by aviation website PaxEx.aero.
The airline said its goal in overhauling its U.S. routes is “to maintain critical and essential air connectivity between China and the United States during this difficult time in the most economical way.”
The Chinese airline said it notified 10 U.S. passenger and cargo airlines and the Federal Aviation Administration of its plans. None had commented to the Transportation Department by yesterday.
American Airlines said earlier it has suspended flights to Hong Kong through Feb. 20 due to weak demand, and United Airlines will do the same next weekend.
Interest in travel to Hong Kong was already weakened by months of anti-government protests in the city, and has fallen off more recently as the coronavirus outbreak spreads in China.
United, American and Delta Air Lines all announced they would suspend flights to mainland China shortly after the State Department issued an advisory last week telling Americans not to travel there. MDT/AP 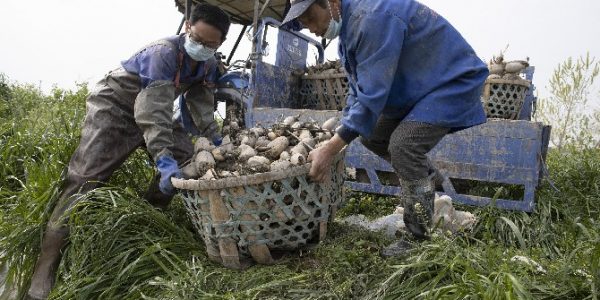