Alan Parsons quotes from his past on ‘The Secret’ 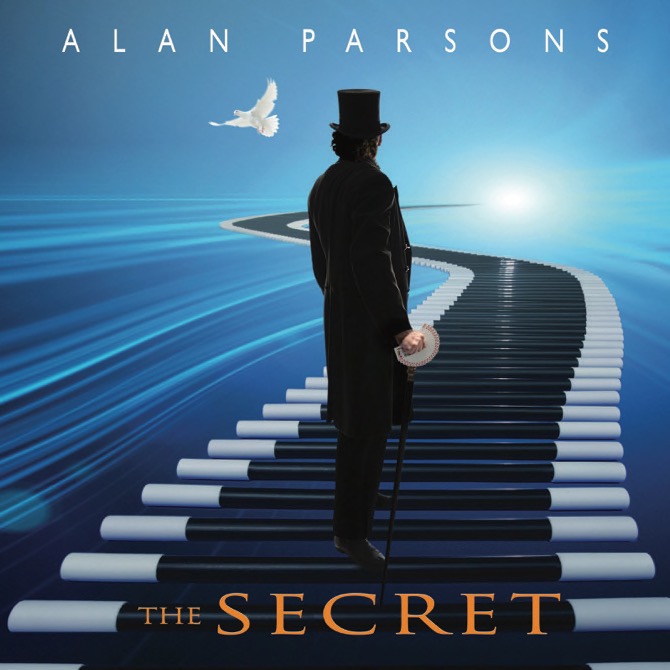 Magic is one of the themes of “The Secret,” Alan Parsons’ latest project, and it is best represented by the instrumental opening tune, “The Sorcerer’s Apprentice.” Its many moods over nearly six minutes are like an orchestrated soundtrack to a ‘60s animated Disney film or a magician’s stage act, with Steve Hackett, Nathan East and Vinnie Colaiuta helping to embellish Parsons’ passion.

On his first solo studio album since 2004, Parsons ‚Äî without longtime collaborator Eric Woolfson (who died in 2009) ‚Äî is back with a familiar approach: a handful of lead vocalists, crystal, smooth sounds and pop songs with classical and progressive rock elements.

Parsons recently turned 70 and won his first Grammy this year after over a dozen nominations, picking up best immersive audio album for “Eye In the Sky ‚Äî 35th Anniversary Edition.” His first nomination was at the 1974 Grammys for his work as an engineer on Pink Floyd’s “The Dark Side of the Moon,” so it’s no surprise then that many songs on “The Secret” have autumnal lyrics dealing with the passing of time.

Parsons himself sings “As Lights Fall,” which has myriad echoes of “Eye In the Sky,” and it sounds autobiographical: “My sword was cast in songs of light/In sparks and waves, enchanted nights.”

Some songs sag a bit, like “Years of Glory,” and on “Soir√©e Fantastique,” an otherwise charming duet between Parsons and Todd Cooper, the French pronunciation feels like a parody.

Parsons didn’t tour until the mid-1990s, but he is currently on an extended series of international concerts. Though he has a long list of classic tracks to choose from, adding some from “The Secret” to the set lists would be a valid path. Pablo Gorondi, AP