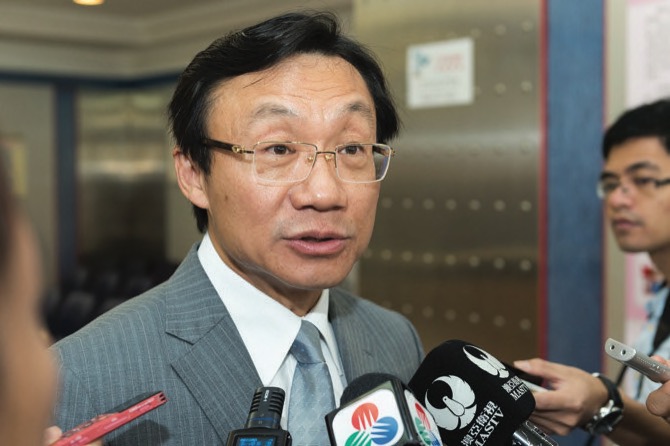 Pressed on whether he was going to remain in his role during the next administration, Tam answered that he believes “these matters should be decided by the related people or even by the Central Government.”

According to Tam, Ho Iat Seng has not yet approached him regarding the nomination of the secretaries.

Having begun in the public service in 1989, and holding the role of Secretary since 2014, Tam is not worried about stepping down from his position or even retiring.

“In my opinion, I believe that I will be like any other person who serves society, regardless of position. Even if I retire, I can help Macau society in a different role. It’s not only by being a high- ranking official or a Secretary that I can serve Macau. There are many ways,” said Tam, adding, “I am not worried at all.”

“I know that [Ho] is preparing his office. I believe that our whole team will surely be arranged to meet with the new Chief Executive to discuss the relevant works, especially since the social affairs and the culture [Secretariat] involves livelihood issues,” said Tam. “We have no problems [with that]. We are preparing ourselves for the relevant documents and even for a meeting.”