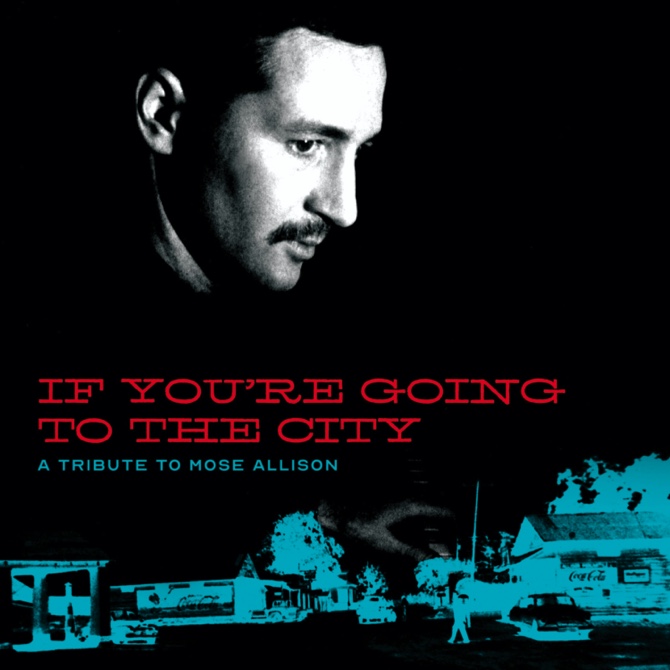 It may be a tired cliche to say someone was one of a kind, but Mose Allison most definitely was.

A jazz and blues pianist whose songwriting career meshed lyrics with Mad magazine wit, keen philosophical observations and pure melodies that he sang in a cool conversational voice, Allison, who died three years ago at age 89, was an inspiration to everyone from Pete Townshend to Van Morrison.

In an album benefiting the Sweet Relief Musicians Fund, a true collection of greats — from Fiona Apple and Bonnie Raitt to Taj Mahal and Iggy Pop — put their own artistry at the service of 15 outstanding Allison tracks from across his extensive career.

It’s their diversity and personalized takes on the songs that makes this album so enjoyable. There’s been many versions of Allison’s songs over the years and several here are absolutely marvelous.

They include Loudon Wainwright’s guitar-and-voice take on “Ever Since the World Ended,” with its upbeat descriptions of post-apocalyptic life, Dave and Phil Alvin’s fierce version of “Wild Man on the Loose,” Ben Harper and Charlie Musselwhite’s fiery “Nightclub” and Iggy Pop’s late period Miles Davis-like adaption of the title track.

With Apple backed by, among others, Benmont Tench and Fred Tackett, the all-too-brief “Your Molecular Structure” applies scientific terms to explain the whys and hows of physical attraction but ends in most primal fashion — “Your molecular structure baby, ooh wee!”

Other highlights are live versions by Raitt of “Everybody’s Crying Mercy” and Richard Thompson of “Parchman Farm.” Robbie Fulks puts a folky spin with banjo and fiddle on “My Brain” and daughter Amy Allison and Elvis Costello close the album in fine fashion on the sophisticated “Monsters of the Id.”

The album comes with a bonus DVD of a 2005 documentary about Allison by Paul Bernay, “Ever Since I Stole the Blues,” that shows in what high regard far more famous musicians held him. Pablo Gorondi, AP 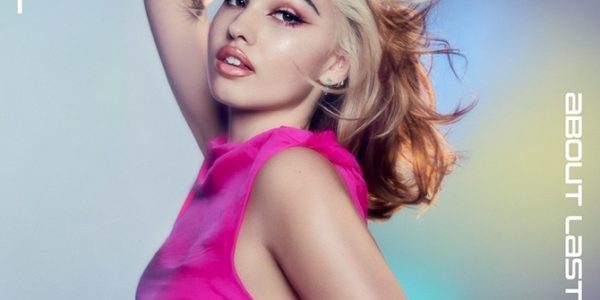 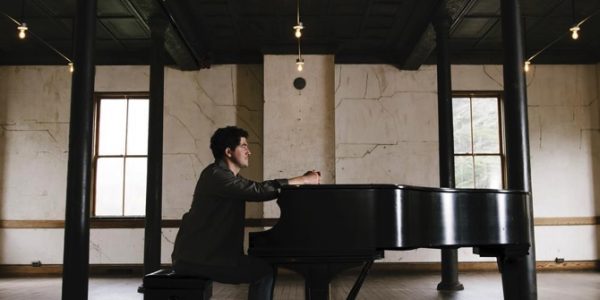 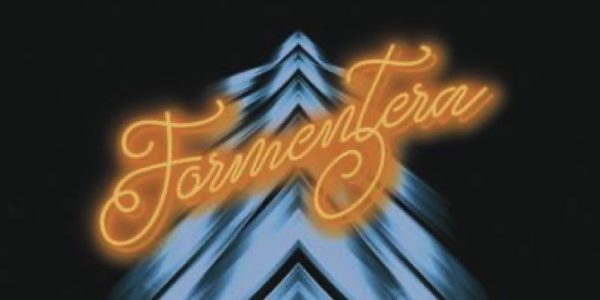 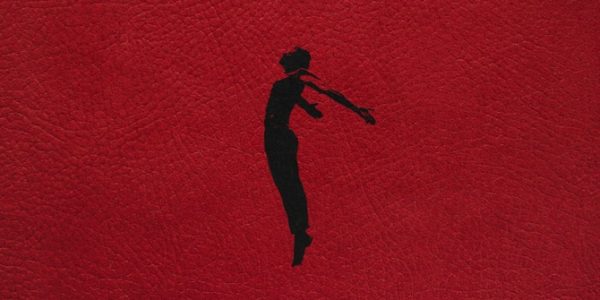