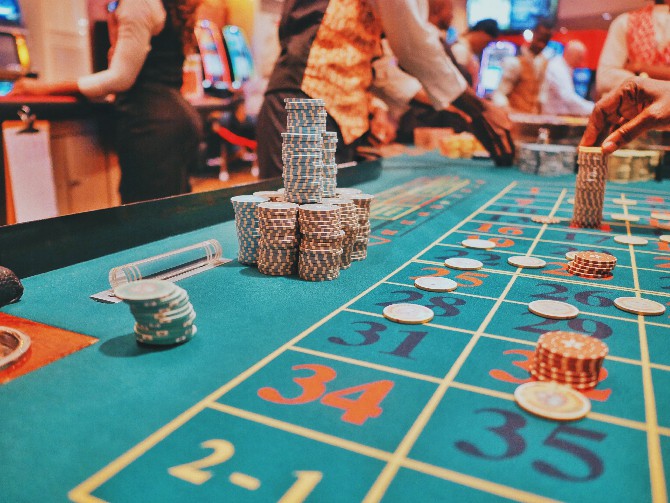 Analysts at JP Morgan Securities (Asia Pacific) say that Macau casino operators have enough financial liquidity behind them to survive with “near-zero revenue” for years.
Operators need aggregate gross gaming revenue to hold at just MOP300 million per day, or about MOP9 billion per month, in order to break-even, the analysts suggested. By comparison, monthly gross gaming revenue average MOP24.3 billion last year.
According to the Monday note seen by GGR Asia, all six concessionaires have “ample liquidity to survive this unprecedented period of ‘near-zero revenue’ for over a year.”
The JP Morgan analysts say that Galaxy Entertainment Group is in the strongest financial position with enough reserve to survive up to six years without a recovery in gross gaming revenue. That is based on a net cash position of HKD51.7 billion and only HKD600 million of debt as of late-February, together with estimated fixed operating costs amounting to about $90 million (MOP718 million) per month and maintenance capital expenditure of $11 million (MOP87 million) per month.
Casino operator SJM Holdings has enough reserves to survive for about four years of no revenue, according to JP Morgan, while Sands China, Wynn Macau and Melco Resorts and Entertainment have about two years. MGM China can survive for “over a year” under the present circumstances, the analysts said.
Separately, Macquarie Securities estimated that MGM Resorts International, which owns a majority share in Macau concessionaire MGM China, is burning through $14.4 million (MOP115 million) a day during the casino closures in North America. This translates to about nine to 10 months before MGM Resorts International runs out of cash, according to Macquarie Securities.
Analysts at Deutsche Bank Securities Inc, said that MGM Resorts International, which recently appointed Bill Hornbuckle as acting CEO, has “adequate liquidity, with levers to pull.”
The analysis comes as Macau’s economy is reeling from months of coronavirus-induced business shutdowns, including a 15-day suspension of all gambling activity in February.
Macau gross gaming revenue dropped 80% in March to just MOP5.2 billion after posting MOP3.1 billion in February, its lowest take since 2004.
New entry restrictions applied to arrivals in Guangdong Province has quashed enthusiasm for a second-quarter recovery in the sector. The restrictions mean that all arrivals in Guangdong Province, including residents of the province, must undergo 14-day mandatory quarantine.
Mainland visitors typically account for about two-thirds of Macau’s monthly arrivals, with about half of those hailing from southern Guangdong Province.