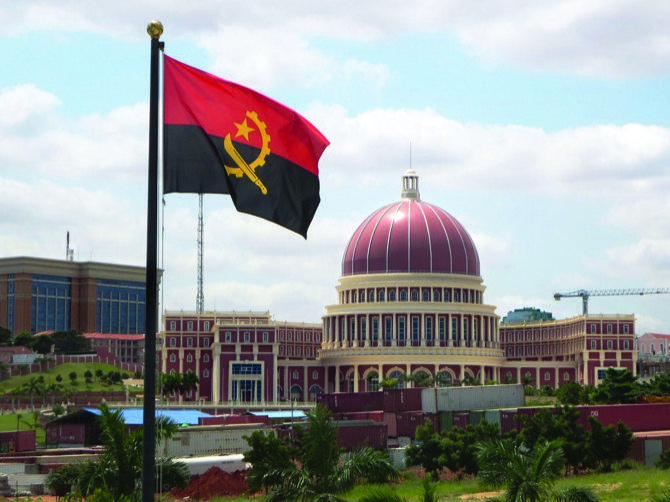 The national minimum wage for the private sector in Angola has been increased by 30 percent, pending publication of the respective presidential decree in the country’s official gazette, Diário da República, which is expected to be signed between March and April, an official said.

The Minister of Public Administration, Labour and Social Security, Jesus Maiato, said at the end of the meeting of the Economic Commission of the Council of Ministers last week that the lowest minimum wage will cover agricultural workers, whose wage will increase from 16,503 to 21,454 kwanzas (USD68).

Trade and manufacturing workers will receive 26,817 kwanzas and those in the extractive industry will see their wages rise to 32,181 kwanzas (USD102).

The minister stressed that the measure is the result of a study carried out and an increase was proposed to allow the recovery of household purchasing power and to maintain stability and balance.

Regarding the pension adjustment project in terms of Mandatory Social Protection, also approved at the same session, Maiato said that the minimum old-age pension was increased by 57 percent to 33,598 kwanzas (USD106).

Salaries in the civil service were revised last January, with the minimum wage rising 57 percent to 33,000 kwanzas (USD105).

The Angolan parliament has approved in a final global vote the introduction of the Value Added Tax Code (VAT/IVA) in the country, which is expected to boost tax collection from consumption, the local press reported.

The document was approved with 166 votes in favor, none against and one abstention, during the 4th Ordinary Plenary Meeting, chaired by the parliamentary president, Fernando da Piedade Dias dos Santos.

The approval of the document changes the existing model in consumer tax and extends the tax base, which will allow the State to collect more tax.

The Minister of Finance, Archer Mangueira, on presenting the government proposal said the introduction of VAT (known as IVA in Portuguese) in Angola aims to increase justice and neutrality in the taxation of consumption, in order to adapt the taxation of expenditure to the new economic and social reality of the country, as well as to promote the collection of public revenues, to replace Consumer Tax and adjust Stamp Duty. MDT/Macauhub