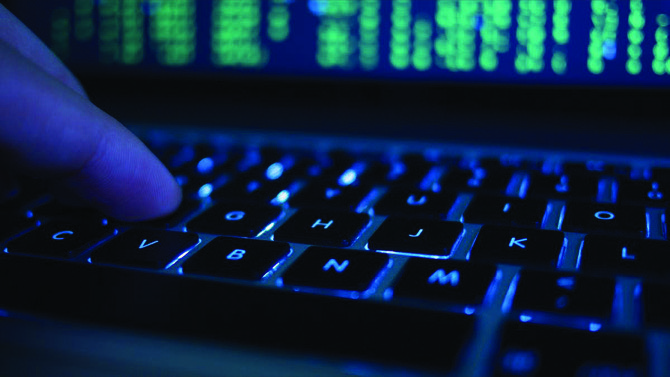 Local animals rights group Anima (Macau) said it was this week victim to the third cyber attack in two months, suspecting that the Macau (Yat Yuen) Canidrome or its affiliated parties were behind the foul play.

An adoption application form on the group’s website is believed to have been targeted by internet robots with the aim of cluttering the inbox of the rights group or overloading the server.

According to Anima (Macau) president Albano Martins, the non-profit organization had its inbox flooded with about 850 emails between midday on January 17 to midnight January 18, all containing incoherent, auto-generated answers to the adoption form.

“We were spammed with 850 emails using an [email form] on our website. The attacker probably wanted to bring down our servers and prevent us from receiving [genuine] adoption forms, but fortunately they were not able to. Now, we just have to go through each email to check if there are any real forms [hidden among the fake ones],” he told the Times yesterday.

Martins suspects that the Canidrome was behind the attack.

“I cannot tell who the attack came from… but I can tell that this always happen whenever our fight [against the Canidrome] intensifies or whenever we release new information about the [greyhound] racing track,” he said.

“It is just another way that they [the Canidrome] are trying to stop us.”

Wednesday’s cyber attack was the third such incident in the past two months, though it did not compare in seriousness to a targeted Trojan virus that unexpectedly infected the animal rights group’s back-office website in December.

“We are making a report to the Judiciary Police and they will investigate [the matter],” Martins said, adding that a security field will now be added to the form to prevent similar robot attacks in the future.

Martins has been instrumental for several years in leading the international campaign to cut the Canidrome’s links with the outside world, and lobbying the Macau SAR government to force its closure.

The Canidrome’s concession is now widely expected to terminate in 2018, however the terms of its exit and the fate of the hundreds of greyhounds currently housed at the facility are yet to be finalized. DB