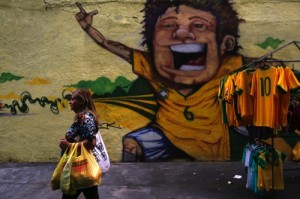 Less than three months after Asia’s teams earned just three points at the World Cup, Australia, Japan and South Korea are back in action and ready to put Brazil behind them as the countdown to the 2015 Asian Cup begins.
Much has changed since June — Australia is the only team with the same coach in charge. Japan has a new foreign tactician and South Korea is still seeking a new coach after Hong Myung-bo resigned in July.
Of the four nations that participated in Brazil, South Korea has endured the toughest time. The Korea Football Association’s senior members have resigned and talks with the Netherlands’ 2010 World Cup coach Bert van Marwijk did not lead to an appointment.
With just four months until the Asian Cup kicks off in Australia, South Korea takes on Venezuela tomorrow followed on Monday by Uruguay, which will be without suspended star striker Luis Suarez.
Former South Korea assistant coach Afshin Ghotbi, now in charge of Asian rival Iran, says South Korea needs good results. “Korea had the quality and passion to perform better at the World Cup, and fans and media expect to see that,” Ghotbi told Associated Press on Monday. “These two games are important to restore some good feeling in the national team and to identify players for the Asian Cup just around the corner.”
The Korean public is normally fiercely supportive of the national team, but its standing among the people is the lowest in years. With just one win in the past eight matches, players know they must urgently improve.
“We are ready to show that we have recovered from the World Cup in which we were lacking,” said Korea and Swansea midfielder Ki Sung-yeung.
“There is no coach at the moment and that is a little awkward and it is true that the atmosphere around the team is unsettled but the players have to show what they can do on the field.”
There was plenty of disappointment elsewhere after Brazil. Japan held hopes of making the quarterfinals at the World Cup, but like Korea, it collected only one point. The Japan FA moved quickly to replace Italian Alberto Zaccheroni with Javier Aguirre, two-time coach of the Mexican national team.
Administrators hope that the experienced tactician can install a stronger mentality and make the Asian champion tougher to beat. Aguirre has already omitted eleven members of the World Cup squad from his first selection against Uruguay tomorrow, with Yasuhito Endo, Yasuyuki Konno and Yoshito Okubo unlikely to feature again for the national team.
Aguirre told reporters he would have called on Shinji Kagawa had the midfielder not picked up a head injury while in action last month for Manchester United. Kagawa has since left England to return to German club Borussia Dortmund, while Keisuke Honda, who scored for Milan in the opening game of the Serie A season, has been selected in his place.
Despite failing to collect a single point in Brazil, Australia is perhaps the most optimistic. Creditable performances by an inexperienced squad in a tough World Cup group were better than most expected and gave coach Ange Postecoglou something to build on ahead of the Asian Cup.
The Socceroos face World Cup quarterfinalist Belgium in Liege today and take the field again three days later, against Saudi Arabia, which is also preparing for January’s continental tournament.
Along with the fact that a number of Australian players are struggling for playing time in Europe, Bayer Leverkusen’s Robbie Kruse is a doubt after injuring his knee during training on Tuesday and Sydney midfielder Terry Antonis has withdrawn through injury. Antonis will be replaced by veteran Mark Bresciano, looking to win his 78th cap against Belgium.
“It is a shame for Terry because we were looking forward to getting him into the Socceroos camp and giving him an opportunity,” Postecoglou said last week. “Mark Bresciano will come into the squad, which certainly adds quality and experience for what will be two tough matches.”
Among the other Asian Cup hopefuls playing friendlies over the next few days are the United Arab Emirates against Paraguay, while Oman, under French coach Paul Le Guen, faces Ireland in Dublin and Iraq and Qatar take on Peru. AP 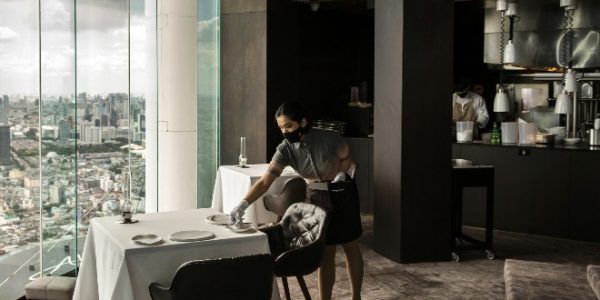