Lawmaker Au Kam San has asked Alexis Tam, Secretary for Social Affairs and Culture, to explain the Cultural Affairs Bureau’s (IC) waiver of an open public tender for the bureau’s security services. As a public department, the IC, which falls under Tam’s remit, must open public tenders for the acquisition of most goods and services above a price threshold.

In Au’s written inquiry to the local government, the lawmaker said he received a complaint accusing the IC of not conducting an open public tender for its security services.

“[The complaint] said that, this year, the IC claimed that due to reforms [passed] the bureau’s security service will not go through public tender, but the bureau invites companies to participate in the tender through a computerized lucky draw,” Au wrote. “Has this kind of random behavior, that of waiving public tenders, which is not in accordance with the law, become a special disease in Macau’s officialdom?”

“This year, because of the ‘reform’, the IC canceled the public tender. What are the legal grounds for this reform? Has the Secretary for Social Affairs and Culture approved the waiving of public tenders for the security service, which involves more than 10 million Macau patacas?”

In 2016, the Commission Against Corruption (CCAC) exposed the IC for outsourcing oral video services directly to a local organization without inviting written quotes from at least three contractors to provide service, as should have occurred.

After the CCAC report in 2016, the IC said that the bureau was making improvements to ensure a fair tender practice is followed. JZ 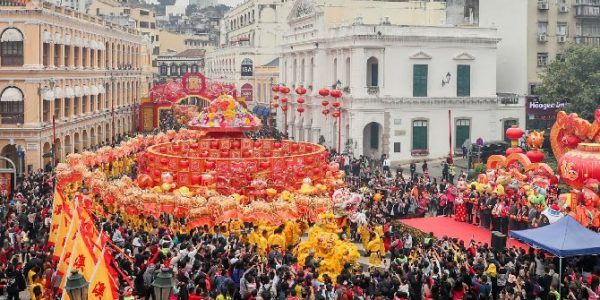 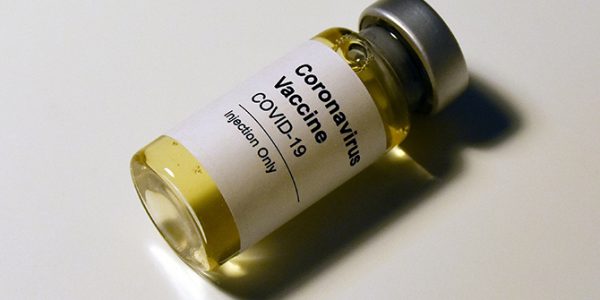