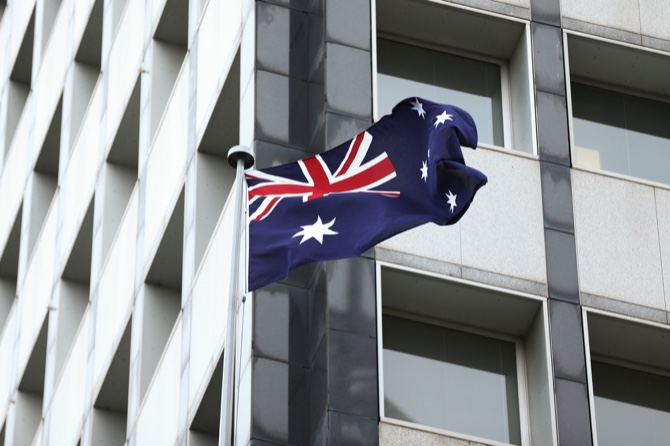 The Australian Chamber of Commerce in Macau (AustCham Macau) has been officially established with the aim of focusing on issues of specific interest to Australians and Australian-connected people in Macau.

Having begun as the “Macau Business Network” of the Australian Chamber of Commerce in Hong Kong and Macau, the decision to establish a Macau-specific Chamber will “allow for greater promotion of economic, commercial, business and person-to-person connections between Australia and the Macau SAR,” according to a statement from AustCham Macau.

AustCham Macau and its Hong Kong counterpart have signed a memorandum of understanding to cooperate across a number of operational areas, including the Greater Bay Area initiative.

The founding members of Aust Cham Macau, as per the Official Gazette, are Michael Keen, Liviano Lacchia, Patrick Liu, Andrew W Scott and Michael Usher. They have since been joined by Janet McNab and Lloyd Robson to form the current Board of Directors.

In its statement, the Board acknowledged the efforts of Martin Darveniza, who was a major force in leading the drive for the establishment of AustCham Macau before sadly passing away in 2018 shortly before its official establishment. The Board also acknowledged the efforts of Vincent Kelly who, although no longer residing in Macau, “remains a great friend to the Chamber.”

To celebrate the establishment of the organization, AustCham Macau will host an official launch and membership drive BBQ on Australia Day, January 26, on the patio of Galaxy Macau’s Terrazza restaurant.

“I am proud to announce the official establishment of AustCham Macau, which will work to further strengthen the business and person-to-person connections between Australia and Macau,” said Chairman Patrick Liu, according to the statement. “All are welcome to join us to celebrate the launch of the Chamber on Australia Day as we embark on our journey and begin our membership drive.”