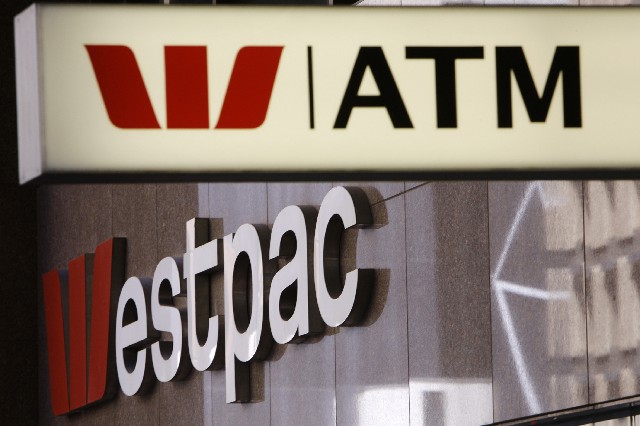 Major Australian bank Westpac is facing a potentially massive fine after being accused of 23 million breaches of the anti-money laundering and counterterrorism financing act.
The financial crime regulator AUSTRAC said yesterday it was pursuing Westpac, one of Australia’s four biggest banks, in the Federal Court for allegedly failing to report millions of international fund transfers including payments allegedly linked to child exploitation in Southeast Asia.
AUSTRAC chief executive Nicole Rose said Westpac had engaged in “serious and systemic non-compliance.”
“[Westpac] failed to appropriately assess and monitor the ongoing money-laundering and terrorism financing risks associated with the movement of money into and out of Australia through correspondent banking relationships,” she said.
The bank is suspected of failing to report 19.5 million international fund transfers worth more than $7 billion from November 2013 and September 2018.
Rose declined to comment on the potential penalty but the financial watchdog in its submission to the Federal Court noted that each of the breaches attracted a civil penalty “between 17 million-21 million Australian dollars.”
In theory, Westpac could face a fine up to 483 trillion Australian dollars ($330 trillion) but precedent suggests it’s unlikely to be fined that much.
Westpac chief executive Brian Hartzer said the issues “should never have occurred and should have been identified and rectified sooner.”
“It is disappointing that we have not met our own standards as well as regulatory expectations and requirements,” he said in a statement.
Hartzer said the bank had taken steps to enhance its detection of suspect transactions and to fix any failures to meet requirements and the bank’s “own expectations.”
The Commonwealth Bank (CBA), another major Australian banking institution, last year faced a theoretical maximum fine of 1 trillion Australian dollars after AUSTRAC found it had failed to report on 53,500 transactions. It negotiated an 700 million Australian dollar settlement.
Rose said Westpac had failed to carry out “appropriate due diligence on customers sending money to the Philippines and Southeast Asia for known child exploitation risks.”
Australia’s four biggest banks – ANZ, CBA, Westpac and National Australia Bank – earlier this year were the targets of a royal commission of inquiry which exposed rampant malpractice across the financial sector.
“I’m absolutely appalled,” said Australian Prime Minister Scott Morrison. “They’ve just got to lift their game on this stuff.”
Westpac shares fell 2.9 percent after the revelations. Tristan Lavalette, Perth, AP