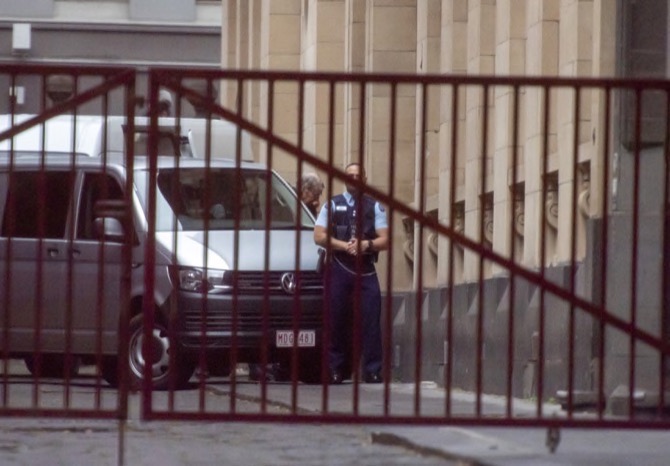 A chaplain at an Australian prison for pedophiles has described the prospect of ministering to a cardinal who until recently was regarded as the third highest-ranking Catholic in the Vatican as “nerve racking.”

Cardinal George Pell is likely to be transferred from a high-security Melbourne prison for first-time inmates to a medium-security prison for pedophiles in nearby Ararat after he lost a court appeal this week of convictions on charges of molesting two choirboys.

Pell’s lawyers are considering a final appeal to the High Court. Hayes said he expects Pell to be defrocked if he loses. 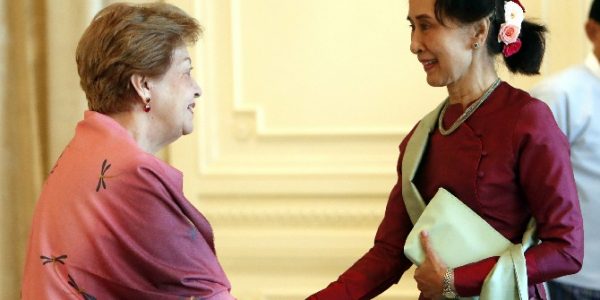 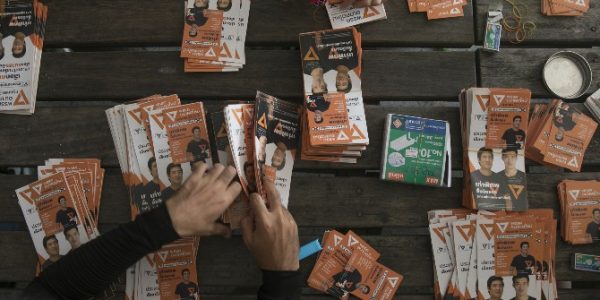