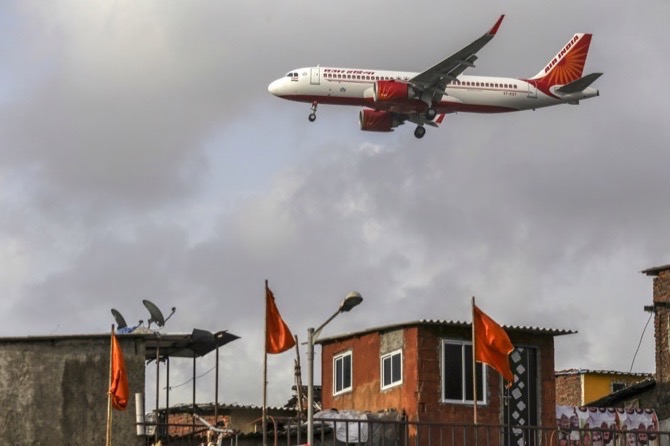 India will revive plans to sell Air India Ltd., after an attempt to partially exit the loss-making carrier failed to find a single buyer last year.

The high-profile divestment would be part of Prime Minister Narendra Modi’s efforts to raise 1.05 trillion rupees (USD15.3 billion) selling stakes in state-run companies, finance minister Nirmala Sitharaman said in her maiden budget speech on Friday. The administration will also look to sell other state-run companies or merge some of them, she said.

Modi’s Bharatiya Janata Party won a second term this year after pledging cash handouts to farmers and a $1.44 trillion plan to build roads and railways, besides measures to boost manufacturing and exports. While the promises resonated with voters, funding remains a challenge, forcing the government to sell assets.

Air India, which is surviving on a 300-billion-rupee taxpayer-funded bailout, has failed to maintain its market dominance as a slew of carriers including InterGlobe Aviation Ltd. and SpiceJet Ltd. started to offer ultra-cheap, on-time flights more than a decade ago. The airline has total debts of $8.4 billion and posted losses of more than 76 billion rupees last year, according to provisional estimates.

A sale of Air India, which hasn’t made money since its merger with state-run domestic operator Indian Airlines Ltd. more than a decade ago, would boost Modi’s credentials as a reformer taking the state away from businesses.

The sale attempt last year ended in a whimper as a deadline for prospective suitors passed by with none showing interest in the airline. InterGlobe’s IndiGo, the nation’s biggest carrier, initially said it was keen, but pulled out after the government made it clear it wouldn’t only sell Air India’s international operations. Bloomberg