Beck shoots into the galaxy for latest trippy album 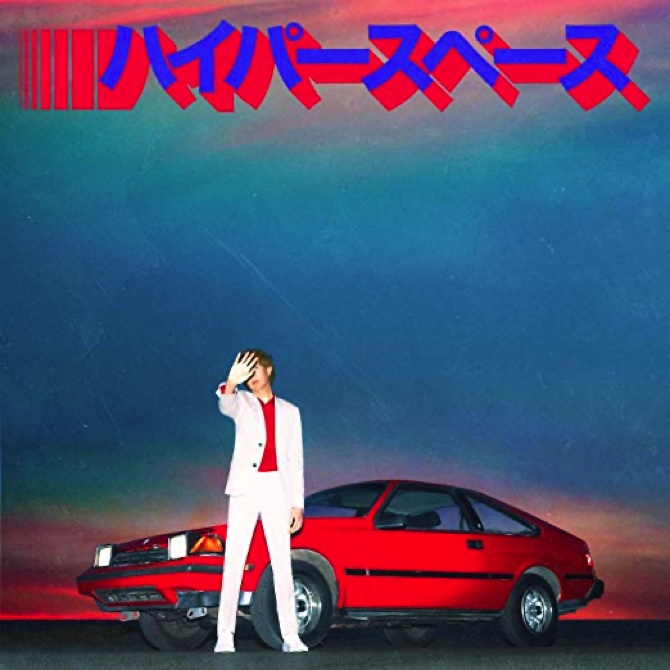 The 11 songs on the aptly named “Hyperspace” are airy and psychedelic, with warm textures and waves of shimmering synth.

“Hyperspace” seems a natural progression deeper into the light for Beck, whose last album “Colors” won the Grammy in 2018 for best alternative album and was his lightest, most dance-y offering. This new CD achieves greatness via stardust.

Seven of the new tracks were written and produced with multi-instrumentalist Pharrell Williams and the pair have combined for lazy drums and lush, thick ribbons of keyboard. Sometimes that keyboard is so tinny it sounds like one of those toy ones played by kids. Often, they layer in cool samples or loops and let Beck’s falsetto free. There is not a boring moment on the entire album.

The lyrics show a preoccupation with outer space, with references to a falling star, the moon, the sun, gamma rays and the stratosphere. “I’m so high,” Beck sings in one song. In another, he’s “Far above the ground/Halfway to oblivion.” In a third: “High as the moon.” (Was everyone doing bong hits in the studio?) Things get so weird that Williams is credited with “mumbles” in one song.

Beck’s sorrow has been raw (see his 2002 “Sea Change”) but now even when he explores being lonely and his own damaged soul (“Dark Places”), it’s accompanied by pillowy choruses and starburst strumming harmonies.

So strong is Beck’s gravitational pull here that Chris Martin of Coldplay stops by for “Stratosphere,” but he is barely noticeable. Was he even here? What is here anyway? Why is everything rotating? And is that Beck, up there? Weightless, going into the sun? Hold on, man. We’ll join you in a bit.