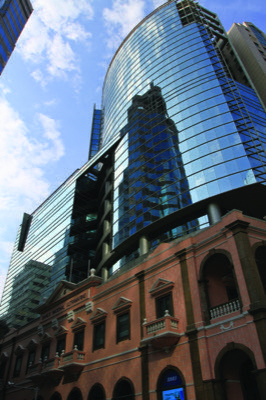 The profits of Banco Nacional Ultramarino (BNU) fell by 17 percent in 2018 when compared with 2017.
The figures came from an analysis of the bank’s Annual Trial Balance, published yesterday in the government’s Official Gazette (BO).

According to the final balance sheet that closed the 2018 calendar year, dated to December 31, the banking institution made earnings that amounted to MOP585 million, a significant drop from the MOP706 million made in 2017.

Although the bank had been registering lower performance throughout the year, the drop was significantly larger in the second half of 2018.

To recall, the half-yearly bank results, which were made public in August 2018, already showed a 3.1 percent drop in profits. The situation was then aggravated during the second half of 2018, when  BNU only achieved 46.9 percent of its annual results.