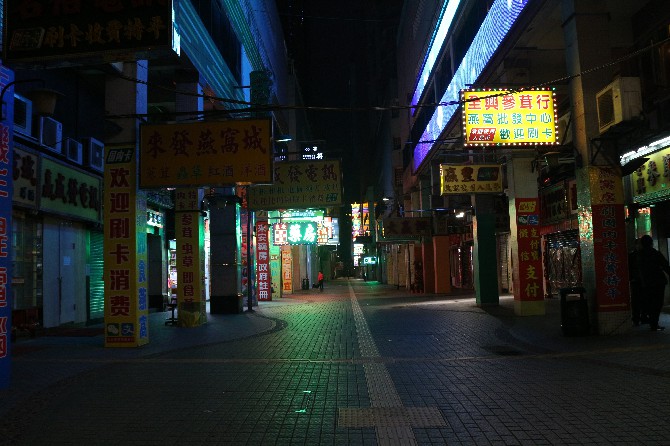 The number of people crossing Macau’s border continues to rest at the minimal level reported by the Public Security Police Force (PSP) during Sunday’s press conference.
On Sunday, there were about 40,000 crossings in and out of Macau, a slight drop from the approximate 46,000 crossings a day earlier, according to information provided by the PSP.
A representative of the PSP said yesterday that the number of exits from Macau was higher than the number of entries on both weekend days, leading the force to conclude that even lower border traffic will be recorded in the upcoming days.
The Macau Government Tourism Office (MGTO), represented by Inês Chan, stated that another five-star hotel unit has informed the MGTO of its closure. Altira Macau, located in Taipa, has become the eighth top-ranked hotel unit in Macau to announce a full suspension of service.
The MGTO representative also informed that for the time being, there are still 144 residents of Macau in Hubei Province, including visitors, students and workers, noting that the 14 residents who have returned to the region and have completed their 14-day quarantine do not present a risk of contamination. RM