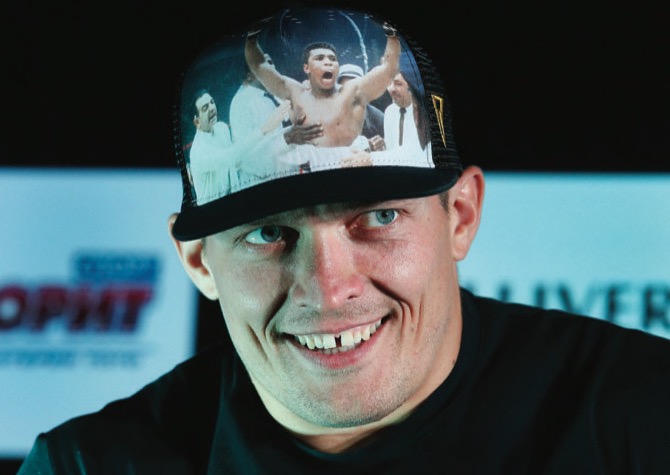 The undisputed world cruiserweight champion, Oleksandr Usyk (pictured), is finally moving up to heavyweight. The Ukrainian fighter said he’s vacated the WBA cruiserweight title rather than fight challenger Denis Lebedev, in a video statement on the WBA’s Instagram feed yesterday. “That fight will not happen because I and my team have decided to move up to heavyweight,” Usyk said. “I’m vacating the belt. I don’t want to just have it, so let the guys fight for it.” It wasn’t immediately clear if he’s vacating the IBF, WBC, and WBO belts. Usyk unified the cruiserweight division in July by beating Murat Gassiev and immediately said he could move up to heavyweight. Usyk has a 16-0 pro record, 12 by knockout. Usyk is a native of Crimea, but has continued to represent Ukraine.

Formula one | Mick Schumacher ‘totally confident’ he can handle pressure 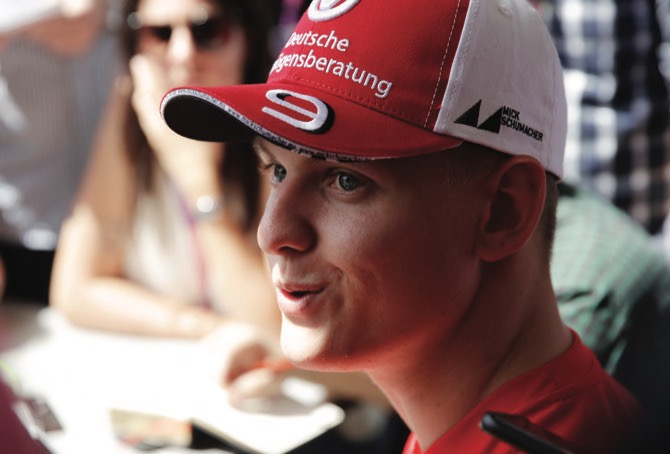 Mick Schumacher feels comfortable being under the spotlight in the desert heat of Bahrain. It will be an intense few days for the 20-year-old son of Formula One great Michael Schumacher as he makes his F2 debut for the Prema team this weekend and then drives in his first F1 test for Ferrari this week. Five of his famed father’s record seven F1 titles were won with Ferrari from 2000-04. His father also holds the record for F1 wins with 91. Asked if he can handle the pressure, the young Schumacher says he is “totally confident.” One of his father’s trademarks as a driver was an unshakeable inner confidence.

Asian Football Confederation president Sheikh Salman Bin Ibrahim Al-Khalifa is assured of being re-elected after his only remaining challenger withdrew. Qatar’s soccer federation says in a statement it will support Sheikh Salman, ending the candidacy of its vice president Saoud Al-Mohannadi. A third candidate, Mohamed Khalfan Al Romaithi of the United Arab Emirates, dropped out of the race this month. Sheikh Salman, who was first elected in 2013, is set to get another four-year mandate unopposed on April 6 in Kuala Lumpur, Malaysia. The AFC president is also one of FIFA’s eight vice presidents.