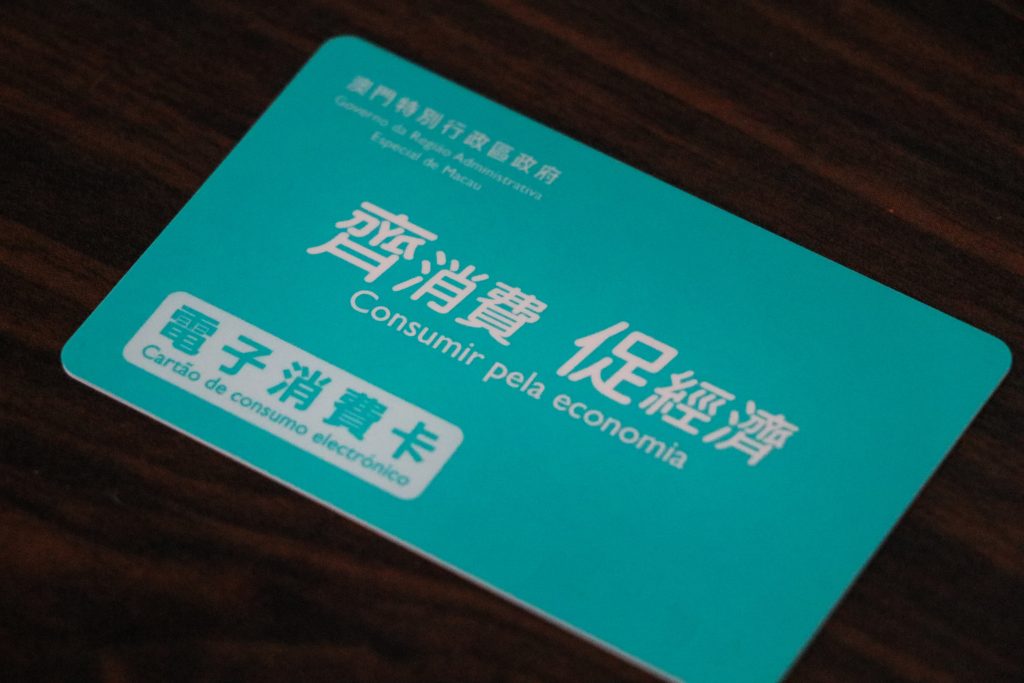 The government presented this morning the amended measures related to the electronic consumption vouchers (e-vouchers) as part of the third round of economic stimulus.
The new plan will grant every resident of Macau a total amount of 8,000 patacas divided into two parts. The first comprises a spendable balance of 5,000 patacas while the second, in the amount of 3,000 patacas, will work as an automatic direct discount, the government unveiled in a press conference held at the Economic and Technological Development Bureau.
For the new scheme, residents can opt to receive the funds on their old consumption cards or via one of the eight mobile payment applications (apps) in use in Macau.
According to the Secretary for Economy and Finance, Lei Wai Nong, the government aims to invest as much as MOP5.88 Billion in the scheme that aims to boost internal consumption as a way to support the economy.
The plan, which still requires approval by the Legislative Assembly, is set to kick-off as early as June and run until the end of this year. Renato Marques 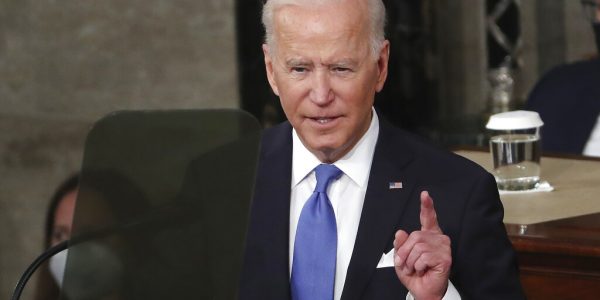