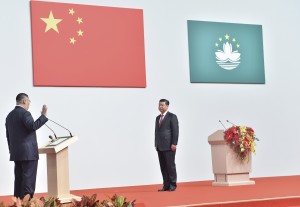 Chinese President Xi Jinping today urged the semiautonomous former Portuguese colony of Macau to guard against interference by what he called hostile external forces, following the prolonged pro-democracy protests in nearby Hong Kong.

Beijing had accused foreign forces of fostering the pro-democracy Occupy Central movement in Hong Kong, where protesters demanded a right to nominate candidates for the territory’s next leader. The 79-day demonstration ended in mid-December with both Beijing and Hong Kong’s leaders refusing to bow to the protesters’ demands.

Xi was visiting Macau, a major gambling center, to mark the 15th anniversary of its return to Beijing and to host the swearing-in ceremony of Macau’s newest chief, Chui Sai On. Chui was the only nominee for the position and was elected by a 400-person panel believed to be pro-Beijing.

Both Hong Kong and Macau are special administrative regions where Beijing allows greater autonomy under a “one country, two systems” arrangement. However, Beijing does not want to the more liberal regions to become hotbeds of democracy movements that may threaten the ruling Communist Party’s grip on power.

In a message apparently aimed at Hong Kong, Xi said Macau has properly obeyed the “one country, two systems” policy and the Basic Law governing the special administrative region.

Beijing has repeatedly denounced Hong Kong’s pro-democracy demonstration as illegal assemblies that had not only disrupted the territory’s social order but also flaunted Beijing’s authority.Xi said Macau should combine Beijing’s authority with its own autonomy to ensure it walks on the “right path.”

“Otherwise, it will be the left foot wearing a right-foot shoe, and the mistake will breed wrongs,” Xi said.

Since Xi took power about two years ago, Beijing has ratcheted up rhetoric against foreign interference, even though China is becoming more intertwined with the world than ever. 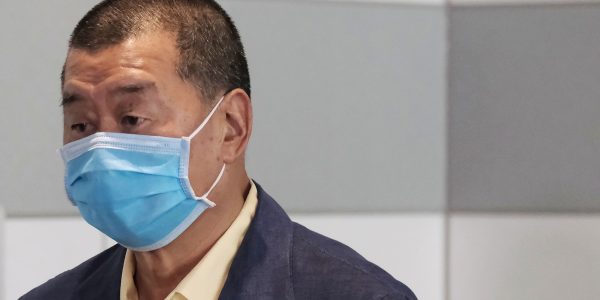 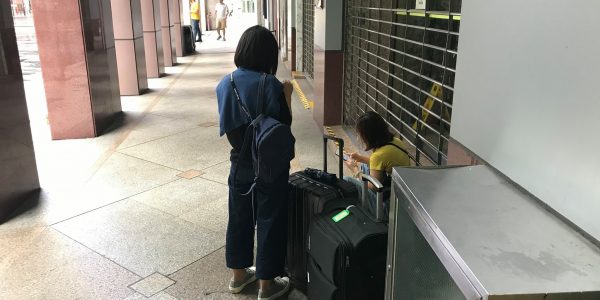 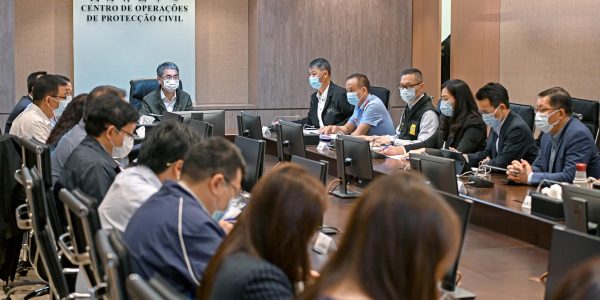